Intel and Altera acquisition talks end due to price disagreement

Negotiations between Intel Corp. and Altera have ended because the companies could not agree on price. The world’s largest maker of microprocessors did not want to pay a hefty premium for the company, which is more profitable than Intel itself. If the chipmaker really wants to get Altera, the talks will likely restart eventually.

Intel's offer was in the neighborhood of the low-$50 per share range and was willing to go as high as $54 per share, which is a 50 per cent premium to Altera's price before news of the negotiations was first reported in late March, according to Reuters news-agency. The deal could have topped $10 billion, but Altera’s management and board of directors still rejected the offering. The refusal will put pressure on Altera’s board, according to Doug Freedman, an analyst with RBC Capital Markets.

“Investors are going to demand some explanations,” he said. “If the board and management can't show a plan that would create a value at or above what Intel is offering, they are going to have to justify why they are saying no.” 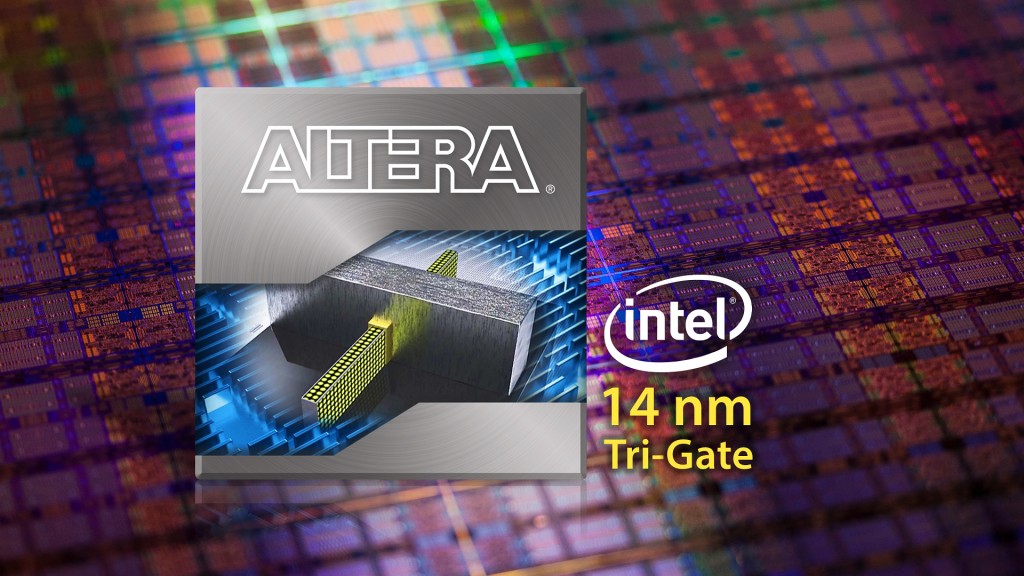 Intel needs Altera in order to diversify its business without affecting profit margins. In addition, the acquisition of Altera could help Intel to improve its offerings for servers, high-performance computing platforms as well as solutions for many other industries that require specialized solutions.

But while Intel could still be interested in Altera, Mr. Freedman believes that a merger between Avago and Altera makes more sense than the acquisition of the latter by the world’s No. 1 microprocessor supplier.

“To us, there could be a much better business synergy between Avago and Atera than there is between Intel and Altera. While they may not have manufacturing synergies, they appear to have better product portfolio synergies and SG&A synergies,” wrote Mr. Freedman in a note to clients, reports Tech Trader Daily.

Altera and Intel did not comment on the news-story.

KitGuru Says: Had the deal gone through, the acquisition would have been Intel's largest purchase ever. Since it makes a lot of sense for Intel to buy Altera and because management and board of the latter can hardly explain investors why they refused to sell the company, there are chances that the talks will restart in the future.

Previous First images of alleged XFX AMD Radeon R9 380 hit the web
Next Google: We are happy that Microsoft is working on $150 PCs