At present personal computers based on Google ChromeOS represent less than one per cent of all systems on the market. While the researchers forecast that eventually sales of such PCs will grow, they will still remain a small fraction of the global PC market. Nonetheless, it looks like Intel Corp. and its partners believe in ChromeOS. This week the chip giant introduced a line of chips specifically for Chromebooks.

Several leading notebook makers, including Acer, Asustek Computer, Lenovo and Toshiba, plan to release ChromeOS-based laptops powered by Intel Celeron system-on-chips. The systems are projected to deliver up to 11 hours of battery life. 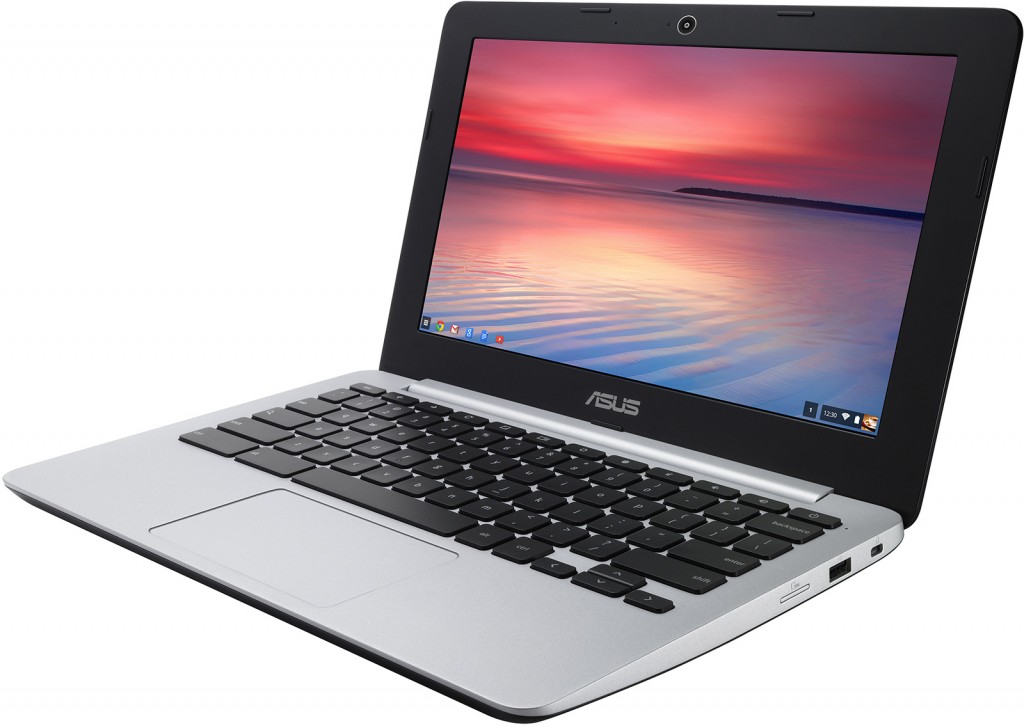 Acer and Dell also plan to release Chromebooks based on the Core i3 “Haswell” chips with ultra-low power consumption. Chromebooks with Intel Core i3 inside will feature Intel Wi-Fi 802.11ac modules, delivering state-of-the-art connectivity to entry-level PCs. Such systems will cost starting from $349.

Intel claims that with today’s announcements it became the No. 1 microprocessor supplier for the ChromeOS eco-system with 20 design wins. The company also says it is the first and only to support 64-bit Chrome OS. 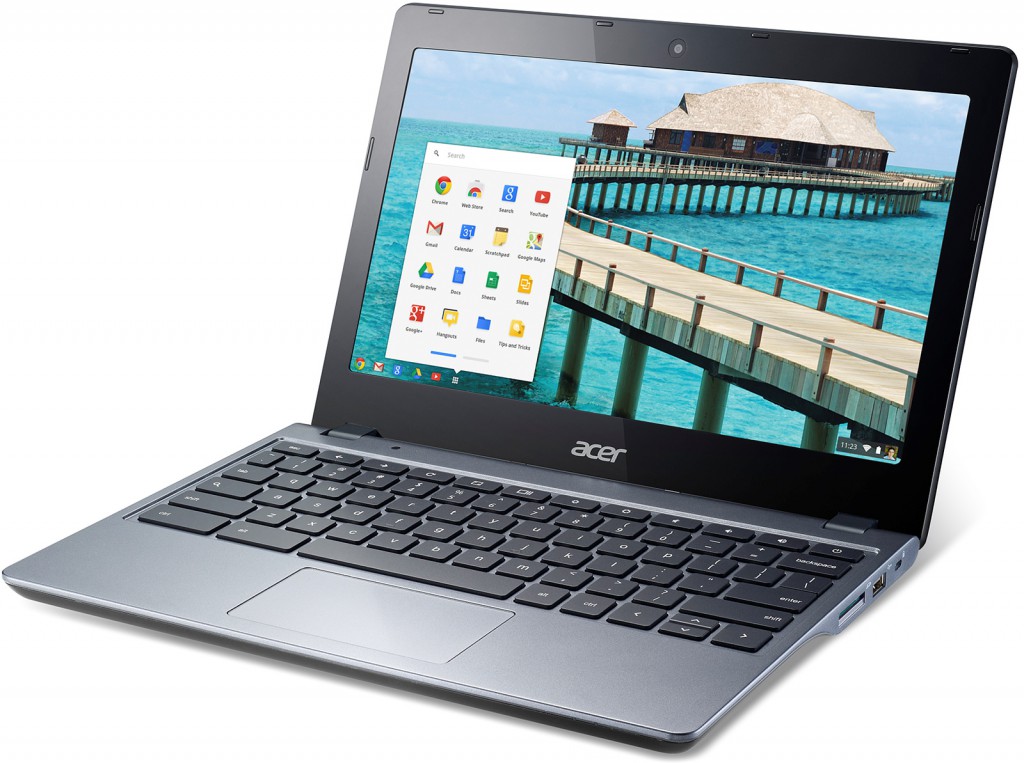 “Intel has grown to become the No. 1 microprocessor in Chrome systems,” said Navin Shenoy, vice president and general manager of Intel mobile client platforms group. “We’ve been working on five generations of Chrome and after Google, Intel is the largest contributor to the Chromium OS. Intel chips are the first and only to support 64-bit Chrome OS. This deep history and investment combined with our stellar Bay Trail and Haswell SoCs mean Intel can offer the best performing devices at every price point in the Chrome category. When people are shopping for Chrome devices, they should look for Intel Inside.”

Earlier this year ABI Research estimated that 2.1 million Chromebooks shipped in 2013 with nearly 89 per cent of total shipments reaching North America. The market share of Chromebooks was around 0.6 per cent last year. As Chromebook shipments expand globally, ABI Research forecasted an increase of compound annual growth rate of 28 per cent to more significant 11 million in 2019.

KitGuru Says: It seems that the main reason why Intel is so vocal about its support for Chrome OS is simple: there are Chromebooks based on various high-performance ARM-based system-on-chips available today from various manufacturers. The world’s largest chipmaker wants to stop the expansion of ARM application processors on the market of PCs, which is why it rolls-out reasonably-priced chips with ultra-low power consumption aimed at Chromebooks. What is unclear is why PC makers are so enthusiastic about the Chrome OS?

We appear to have a new look at AMD’s roadmap for the next two years. …