Google may introduce its own SoC as soon as next year

There's already a long list of chip makers in the tech industry, including Qualcomm, Apple, AMD, Intel, Nvidia and Samsung to just mention few examples. Now it looks like one more name could be added to the list – Google.

According to reports from Axios, Google has made “significant progress toward developing its own processor” and it's said that Google already has working versions of the chip. The chips are reported to potentially be included in Google's devices as soon as next year, including Pixel smartphones and later on in Chromebooks. Google's step into the chip-manufacturing world would mean that the company could stop relying so heavily on Qualcomm.

The chips are said to be the result of a cooperation between Google and Samsung. Code-named “Whitechapel”, the processor is expected to be produced using a 5nm manufacturing technology and the chip is said to hit the market as soon as 2021. 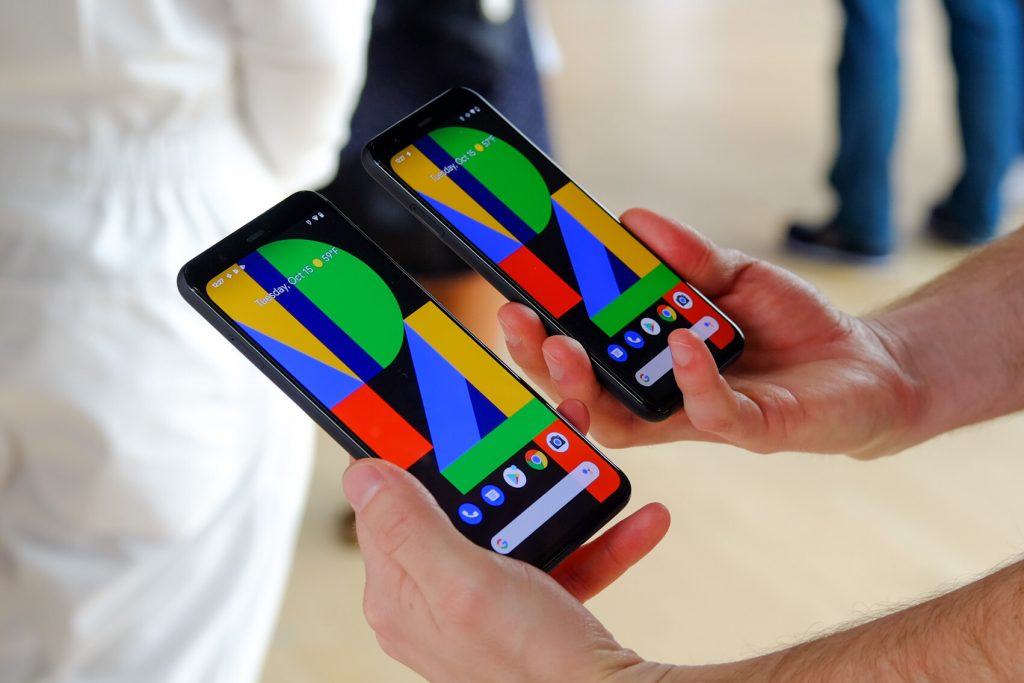 It's worth mentioning that Google isn't the first phone manufacturer to produce its own processor – Apple has been designing its own processors for over a decade. Perhaps Google has observed the benefits from being able more in control over the processors in its own devices and is now ready to do the same. Whitechapel is reported to be “hardware optimized for Google's machine-learning technology” and it could be an “8-core ARM processor”.

KitGuru says: It looks like Google soon will be able to introduce its own processors in its devices. What do you think it will mean for Google's future devices and the market as a whole?