Gamescom to host a digital conference, as German government bans all events

Though events taking place earlier in the year such as E3 and GDC had been cancelled or postponed due to fears surrounding COVID-19, it was unknown whether the latter half of the year would see a similar response, or whether companies were confident that the pandemic would be over by that time. It has now been confirmed that Gamescom, the biggest gaming event in the world measured by the number of attendees, has cancelled its late August event in favour of a digital replacement.

This news comes in the wake of the German government announcing that all major events leading up to the 31st of August were to be banned. As Gamescom was initially set to take place between the 25th and 29th of August, it was included in the ban. Of course, as the event was on the cusp of the threshold of acceptability, the event organisers could have theoretically shifted the date by a week, thereby allowing the event to take place, with minimal effects to its planning. It would seem as though the current unpredictability of the world however, has led to Gamescom playing it safe.

Taking to Twitter to make a statement on the matter, Gamescom announced that “even though not all details are known at present, the nationwide ban on major events until the end of August will also affect the planning for #gamescom2020. Furthermore: gamescom 2020 will definitely take place digitally! We will provide further information shortly.” 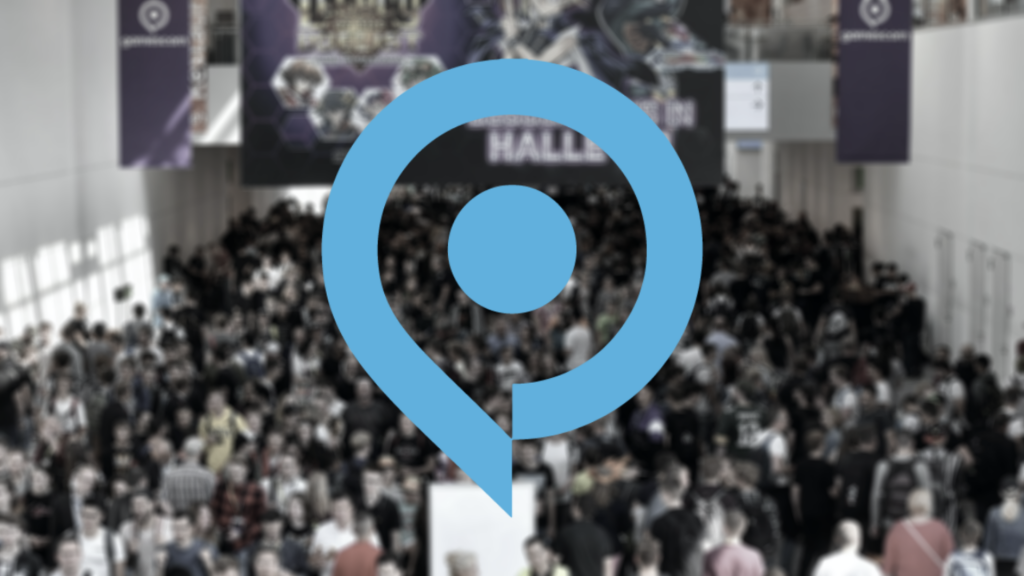 As previously mentioned, Gamescom is one of the biggest gaming events of the year, and dwarfs all others in terms of the number of attendees with over 370,000 people making the trip in 2019. This of course is counter to the messaging of social distancing which many governments across the world have urged its citizens to partake in. It is therefore unsurprising to see that Gamescom’s physical event has been cancelled.

That being said, it’ll be interesting to see whether the digital event will be able to take place during the same timeframe of late August, or whether it’ll have to be pushed back. Gamescom is still four months away – though with how much planning is required for these events – we’ll have to wait and see whether they manage to hit that late-August date.

KitGuru says: Are you disappointed to see that Gamescom has pivoted to a digital event? How long do you think it will be before everything returns to normal? How have you been keeping busy during these times? Let us know down below.