Intel is expected to launch its 8th generation of CPUs in just a couple of days, but early adopters might have to wait longer than the leaked October 5th launch date. Intel is predicted to experience a shortage of Coffee Lake processors, resulting in scarce availability all around.

The decision to launch Coffee Lake so soon after last year’s Kaby Lake was one that confused many. It is more than likely that Intel made the choice in light of AMD’s newly launched Ryzen and Threadripper CPUs, attempting to claw back its throne from the first solid competition offered in years.

Reports from SweClockers’ sources, however, states that there is almost a complete lack of Intel’s Coffee Lake family throughout October and November and that while the situation is expected to improve a little in December, no guarantees can be made until the first quarter of 2018. 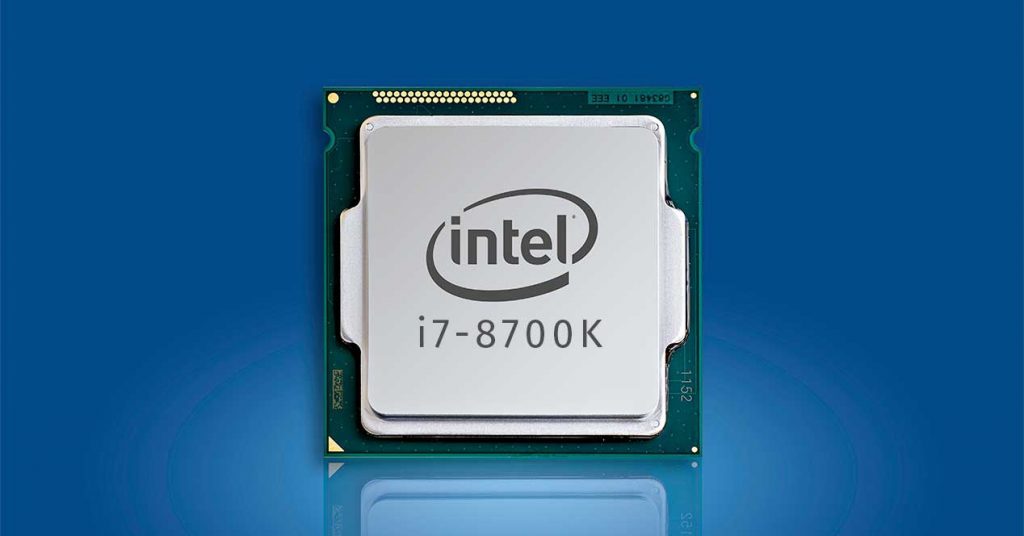 The same sources also predict that while Intel’s plans are to gain back some footing from AMD, it might have the opposite effect, trampling on the sales of its previous generation. After the launch of Coffee Lake, which is expected at a similar price to Kaby Lake, no one is going to be interested in the 7th-gen CPUs. The only advantage to upgrading to Kaby Lake beyond the launch of the 8th-gen is that it isn’t necessary to upgrade from 6th-gen motherboards, but even then features are limited if the user chooses to stick with what they have.

The idea that Coffee Lake will experience a soft launch this year with a hard launch more akin to early 2018 bodes better for current Kaby Lake users while offering Intel a chance to compete against AMD’s upcoming Pinnacle Ridge, which is expected in February.

KitGuru Says: Intel hasn’t been clear about the launch of its upcoming CPU line, leaving a lot of people including myself a little confused as to how it will be handling itself in the coming years. That being said, with the claimed 45 percent boost on 7th-gen processors, maybe it’s time for an upgrade. Are you interested in Coffee Lake?