Update (12.07.19): Earlier this week we learned that Destiny 2 players upgrading to AMD’s new Ryzen 3000 CPUs and X570 motherboards were having trouble launching the game. Bungie has been investigating the issue this week but so far, the developers haven’t been able to patch out the problem. Fortunately, it looks like they may not have to, as a new X570 BIOS update is being rolled out to motherboard vendors that should fix the Destiny 2 problem, in addition to an issue affecting Ryzen 3000 on Linux.

As reported by Phoronix, the main issue here lies in a specific instruction set. On some versions of Linux, this has left machines unable to boot and for Destiny 2, it means the game can’t launch. In a statement, AMD has reportedly said that it has “identified the root cause and implemented a BIOS fix for an issue impacting the ability to run certain Linux distributions and Destiny 2 on Ryzen 3000 processors”.

Original Story (09.07.19): AMD’s Ryzen 3000 series is now officially out in the wild and while reviews showed great performance across the board, it looks like at least one big game is having trouble with these new CPUs. Destiny 2 players began reporting last night that they were unable to load the game on their new 3rd Gen Ryzen systems.

Players on Reddit and the Bungie forums began reporting the problem, which sees the game fail to load when attempting to run the game with a Ryzen 3000 CPU and an X570 motherboard. So far, nobody has been able to find a fix or a workaround to get the game running on AMD’s new processors. 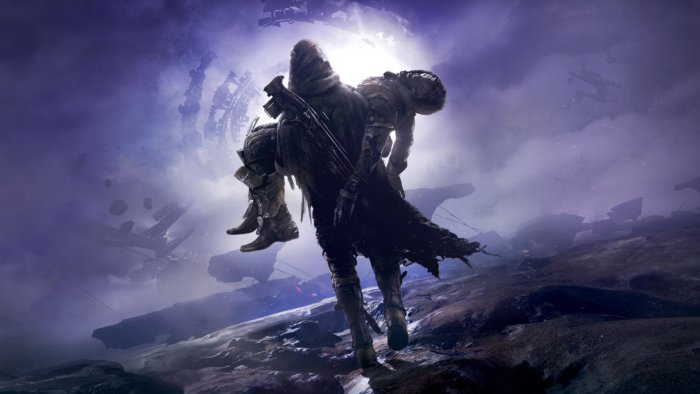 While Destiny 2 will appear in the task manager when running on a newly built Ryzen PC, it shows low CPU usage when trying to load the game before ultimately crashing. At this point, Bungie is aware of the issue and has “escalated the issue for investigation”.

We aren’t sure where the issue lies just yet but we didn’t run into any major issues during our review testing. With that in mind, Bungie will likely be able to patch this bug on its own and get the game up and running again.

KitGuru Says: This is a peculiar issue that I’ve not seen pop up before. My thinking is that it may have something to do with the security protections Bungie has in place for Destiny 2 to keep cheaters out on PC. Hopefully Bungie can update us soon and roll out a fix.