Seven years ago, the European Commission hit Intel with a massive €1.06 billion fine, after ruling that the company had been trying to stifle AMD's own chip business. Since the fine came through, Intel has been working its way through an appeals process and after its most recent attempt in 2014 failed, the appeal is being escalated to the Court of Justice of the European Union (ECJ).

For those who weren't aware, the case against Intel came about after it was discovered that the company had been offering rebates to companies like Dell, HP and Lenovo on the condition that they buy most of their CPUs from Intel and not its largest competitor. This was deemed to be an anti-competitive move and thus, the fine was passed down as punishment. 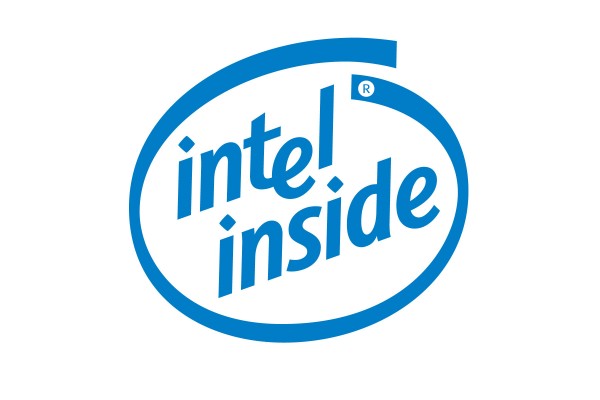 So when will this matter be resolved once and for all? Well according to a Reuters report, the ECJ is currently expecting to make a judgement sometime next year. This will be a third round in court for Intel's lawyers arguing this case, after a judge ruled that the original fine was not too harsh.

KitGuru Says: The Intel antitrust saga of 2008 isn't over just yet, though hopefully next year's ruling will bring some resolution to the case.