At Computex earlier this month, Intel officially lifted the curtain on its new family of processors- the Core-X series, alongside the new X299 chipset. Now with retail availability not too far off, we are starting to see the first X299 motherboards and Core-X CPUs go up for pre-order.

We currently don't have a firm release date for the rest of the Core i9 lineup. However, some reports have indicated that these higher core/thread count SKUs will arrive in August, alongside AMD's Threadripper launch. 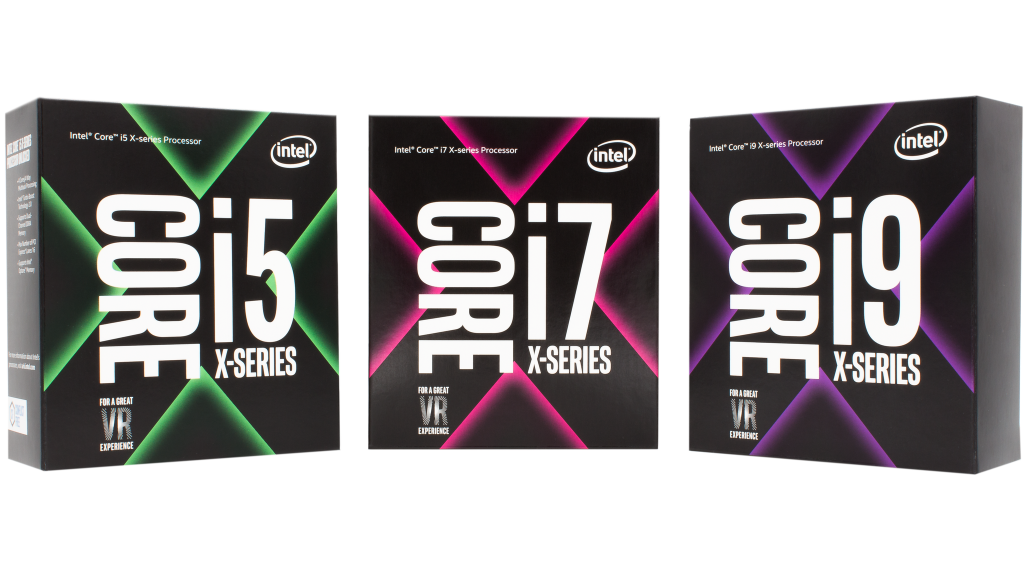 Now if you are planning on picking up a new Core-X CPU, then you are also going to need a new motherboard. Fortunately, Overclockers UK appear to have gathered a nice selection for launch, from the likes of MSI, Gigabyte and ASUS.

If you are searching for a Gigabyte board, then you will find three Aorus Gaming editions available currently. The Aorus Gaming 9 is the flagship at £479.99, followed by the Aorus Gaming 7 at £399.95 and finally, the Aorus Gaming 3 (which we unboxed recently), at £269.99. We took a peek at Gigabyte's X299 range at Computex earlier this month, so if you'd like to see these boards up close, you can find our previous coverage HERE.

KitGuru Says: It looks like X299 is almost finally here and with pre-orders now up, shipments shouldn't be too far off. Are any of you planning on building a new X299 rig? Do you have your eye on a particular CPU/motherboard already?