It has been well over 1.5 years since Nvidia Corp. started to license its graphics cores to third parties in an attempt to address growing opportunities in the world of smart consumer electronics and mobile devices. So far, no third-party chip designer has licensed “Kepler” or “Maxwell” graphics processing technologies from Nvidia, but the company believes that everything will change in the forthcoming months.

“Our licensing discussions are ongoing and quite rigorous,” said Jen-Hsun Huang, chief executive officer of Nvidia, during the earnings conference call with investors and financial analysts this week. “Of course, the most public discussion is the one with Samsung and Qualcomm, and we are looking forward to some of the developments that will be happening in just a few more months. I look forward to reporting on the developments in that area in the next several quarters.

Keeping in mind how long does it take the U.S. International Trade Commission and the U.S. courts to investigate patent infringement cases, it seems like Mr. Huang is a little bit too optimistic regarding its lawsuit against Samsung and Qualcomm. 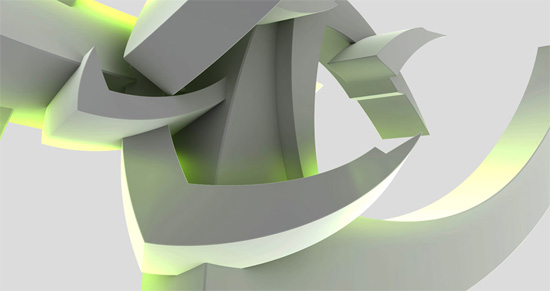 Although the company emphasized its legal action against two rival companies as a part of its technology licensing strategy, it is noteworthy that the company still hopes that other developers of application processors will actually want to license Nvidia’s graphics processing technologies and expects “developments in that area in the next several quarters.” While this does highlight Nvidia’s optimism, it also indicates that the company now pins all of its licensing hopes on its “Maxwell” technology, which it started to license in the fourth quarter of 2014.

KitGuru Says: While Nvidia continues to hope that its graphics cores will make it into various Internet-of-Things or smart consumer electronics devices, it looks like the company is shifting its licensing strategy towards licensing of fundamental graphics technologies rather than working cores like ARM or PowerVR.