Based on previous reports, Nvidia Corp.’s next-generation GeForce GTX 960 graphics card is over a month away from its launch. However, the company needs to respond to the release of AMD’s Radeon R9 285 graphics board somehow. According to a media report, the GPU designer decided to significantly cut the price of its GeForce GTX 770 in order to maintain market share.

At present Nvidia GeForce GTX 770 costs around $325 – $350 in the U.S., which is considerably higher compared to reference AMD Radeon R9 285 graphics cards, which retail for $249. In order to respond to both the Radeon R9 285 and the incoming Radeon R9 285X, Nvidia plans to cut the price of the GTX 770 to around $275, which is on par with prices of factory-overclocked Radeon R9 285 solutions, reports TechPowerUp.

The GeForce GTX 770 is essentially an improved version of the 2.5 years old GeForce GTX 680 graphics board with 1536 stream processors, 128 texture units, 32 raster output units and 256-bit wide GDDR5 memory bus. While the solution is clearly somewhat outdated, it still delivers solid performance that is at least on par with the Radeon R9 280X. 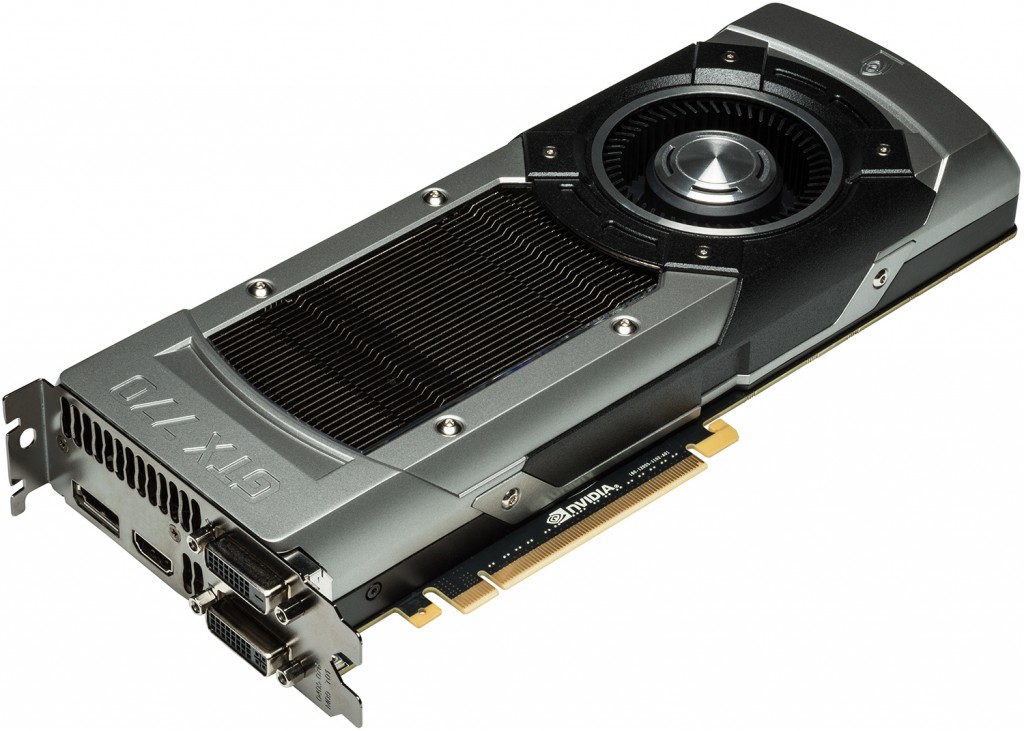 Without any doubts, the GeForce GTX 770 is a very strong rival for the Radeon R9 285. The solution used to compete successfully with much more powerful Radeon HD 7970/Radeon R9 280X graphics boards, so if Nvidia’s partners really drop the price of the GTX 770 to $275, AMD will have to reconsider its strategies regarding prices.

Back in the second quarter of 2014 the total available market of standalone graphics cards decreased to 11.5 million units, according to Jon Peddie Research. AMD’s quarter-to-quarter total desktop add-in-board unit shipments decreased 10.7 per cent, whereas Nvidia’s quarter-to-quarter unit shipments decreased 21 per cent, JPR claims. Nonetheless, Nvidia continued to hold a dominant market share position at 62 per cent. Based on these numbers, AMD should get more aggressive with its prices to win market share from its rival.