FOLLOW UP: Nvidia: We will not boost GeForce GTX 970 performance with drivers.

Nvidia Corp. admitted early this week that it initially published wrong specifications of the GeForce GTX 970 and did not correct its mistake until recently after numerous people reported issues regarding usage of onboard memory. The company promised to fix memory allocation problems on the GeForce GTX 970 using a new driver update, which will boost performance of the graphics board.

As reported, Nvidia’s GeForce GTX 970 graphics card cannot access all four gigabyte of onboard memory at full speed. Only 3.5GB of memory can be accessed with maximum bandwidth due to limitations of the cut-down GM204 architecture of the GeForce GTX 970; 512MB of memory are accessed at much lower speed, which could result in limited performance when the graphics sub-system is forced to use all four gigabytes of memory.

While limitations is nothing new on the market of graphics adapters, Nvidia incorrectly declared amount of raster operations pipelines (ROPs), actual memory bandwidth and the amount of high-speed onboard memory. Instead of 64 ROPs, the GPU features only 56 ROPs, actual usable memory bandwidth at present is less than 224GB/s and the amount of memory should be indicated as 3.5GB + 0.5GB. Nvidia admits it misrepresented specifications of the GeForce GTX 970.

“I totally get why so many people are upset,” said Peter S, a moderator over at Nvidia forums. “We messed up some of the stats on the reviewer kit and we didn't properly explain the memory architecture. I realize a lot of you guys rely on product reviews to make purchase decisions and we let you down.” 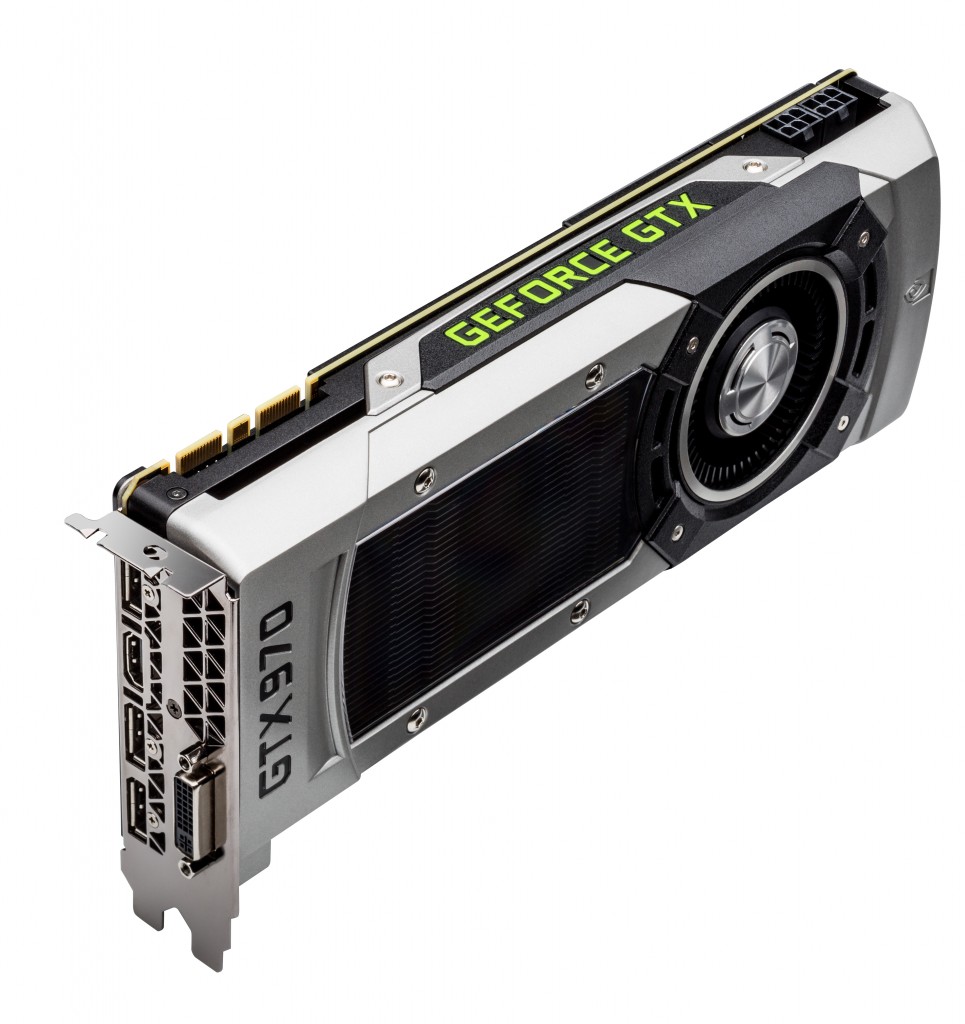 “We are working on a driver update that will tune what's allocated where in memory to further improve performance,” said the representative for Nvidia.

KitGuru Says: Since poor performance of 512MB of memory on the GeForce GTX 970 seems to be a hardware limitation, it will be very interesting to see how significantly Nvidia manages to improve performance of the graphics solution using a driver update.