Unity Technologies this week said it will add native support for Intel Corp.’s x86 microprocessors and system on chips to its Unity game engine for the Android operating system, which is used by loads of video games. The move will improve performance of games on devices based on Intel’s x86 chips since previously the games had to use an emulation layer.

While Unity game engine supports multiple hardware and software platforms, when it comes to Unity game engine for Android, it has been developed with only ARM-based hardware in mind. As a result, in order to enable support for Intel’s x86 microprocessors Unity had to add a special translation layer. Even though the latter seems to be quite efficient, it still decreases performance, which negatively affects user experience. From now on, new or updated games based on the new versions of Unity engine will natively support Intel’s x86 chips and will not require any emulation software

Unity plans to add support for Android across all of Intel’s current and future chips, including both the Intel Core and Intel Atom processor families based on various micro-architectures. Unity promises to ensure that Intel product enhancements, including both graphics and processor performance improvements and features (e.g., new instructions or special-purpose hardware), will be integrated into future releases of the Unity 4 and Unity 5 product lines. In particular, Unity paths that currently use ARM’s NEON optimized functions will be optimized for Intel’s SSE instructions to achieve equivalent or superior performance. Unity’s new Android build will also contain support for Intel’s implementation of OpenGL ES so that to allow developers to access unique capabilities of Intel’s graphics cores. 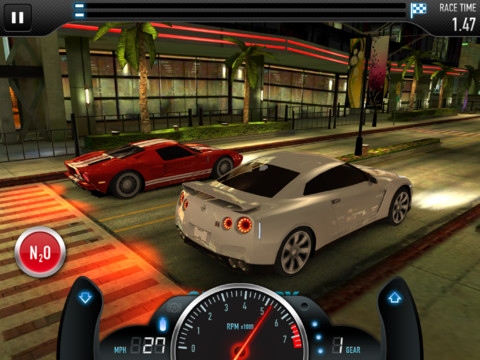 “We have set a goal to ship 40 million Intel-based tablets this year and expect more than 100 Android tablet designs on Intel in the market by the end of this year,” said Doug Fisher, corporate vice president and general manager of the software and services group at Intel. “Our collaboration with Unity will give its nearly 3 million developers the necessary software tools and support to build amazing Android experiences on Intel architecture.”

KitGuru Says: While native support for Intel’s chips by Unity for Android will clearly improve future applications, it will not have an immediate effect on existing apps and existing hardware. Nonetheless, the importance of such support is hard to overestimate. 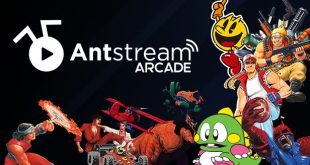