Graphics card pricing has been in flux throughout 2017, with prices going up more often than down. Here at KitGuru, we’re running a short poll to see how our readers feel about the current pricing across Nvidia’s line-up of GPUs and would love to hear your thoughts down in the comments. We will reveal the results next week.

This year has been a rather lucrative one regarding graphics card releases, with AMD challenging Nvidia with its Vega line of GPUs. Many had hopes that this competition would drive the green team’s prices down, but due to various factors, this has not been the case. 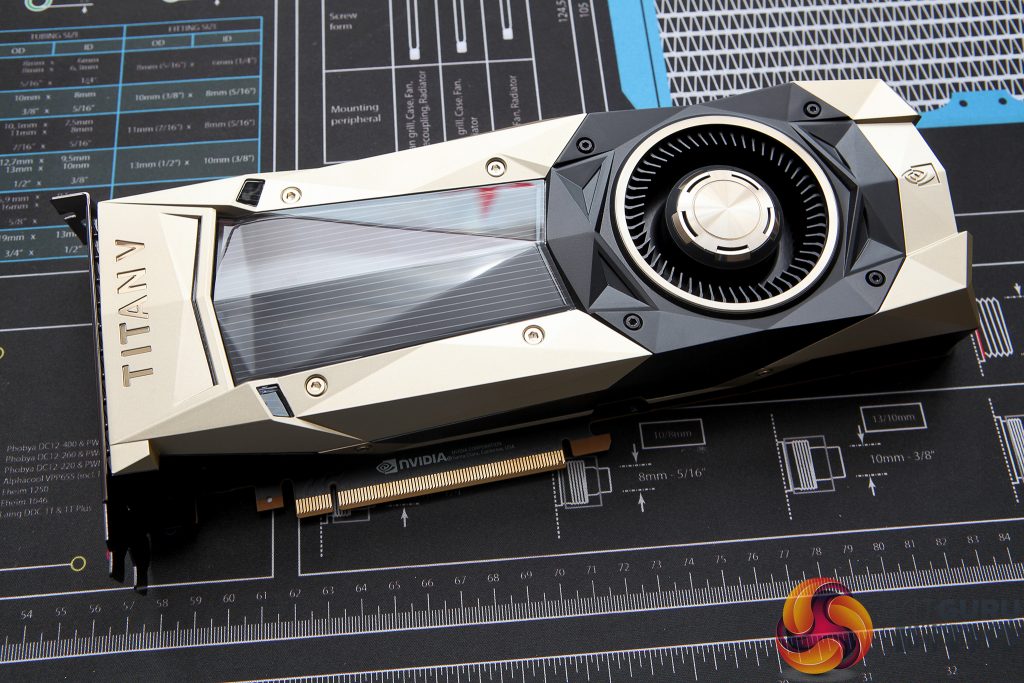 While many look ahead to Volta, hoping for some form of balancing to the current price to performance ratio, the first consumer card sporting the architecture, Nvidia’s Titan V, costs $3,000. Of course, this is a card aimed at furthering AI research, but it still raises concerns over what the next generation of gaming-oriented cards might cost.

KitGuru Says: Our poll is just a singular multiple choice question and won’t take you much time at all. If you want to express your opinions, we’d love to hear them down below. Do you feel like you can afford the current line-up of cards? What are your expectations of Nvidia’s upcoming Volta line-up? How much would you be willing to pay for a significant performance increase?