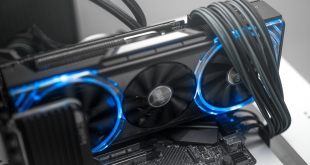 Almost four months ago to the day, AMD launched its flagship consumer graphics card: RX Vega 64. Now, after what has felt like an age, we can present our first review of an aftermarket Vega 64 card – the Sapphire Nitro+ Limited Edition model. Measuring 31cm long, and 5.4cm thick, it is nothing short of a monster. It even requires THREE 8-pin PCIe power connectors to function and comes with a support bracket to prevent GPU sag. Could this be the aftermarket card we were all hoping for when Vega 64 first launched?

With pricing still uncertain, however, we will have to see what performance boost – if any – the Sapphire RX Vega 64 Nitro+ Limited Edition can bring when compared to AMD's reference design. After all, the latter card is actually very hard to come by, and we've only found it listed online as out-of-stock.

Nvidia's GTX 1080 cards are now cheaper than ever, too, with some models starting for as little as £499.99 – and from our initial testing, we know that a GTX 1080 is the faster card. With that in mind, Sapphire definitely has its work cut-out for its Nitro+ Limited Edition card. 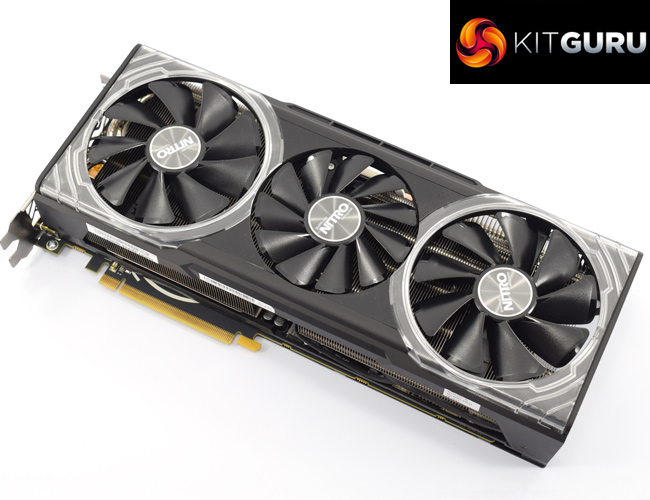 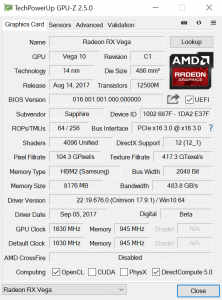