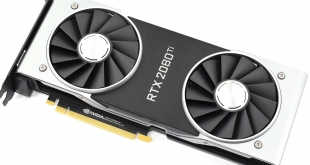 Following on from the huge success that was the Pascal architecture, today marks the release of Nvidia's Turing architecture into the wild. We have reviews of both the RTX 2080 and RTX 2080 Ti ready for launch – but this particular review focuses on the £1099 behemoth that is the RTX 2080 Ti.

Nvidia has certainly gone with a different pricing strategy with Turing – the GTX 1080 Ti costs £669 , when its supposed successor will set you back an extra £430 at launch. That's an effective 64% generation price hike – so what are you getting for your money?

Foremost among the appeal of the RTX 2080 Ti is the ray tracing abilities. As you may already be aware, we cannot yet test this feature out in actual games – we are still waiting for Microsoft's DirectX Raytracing (DXR) update that is slated for next month. We do have the results from one ray tracing demo, presented later in this review, while of course there are the usual slew of benchmarks as well. 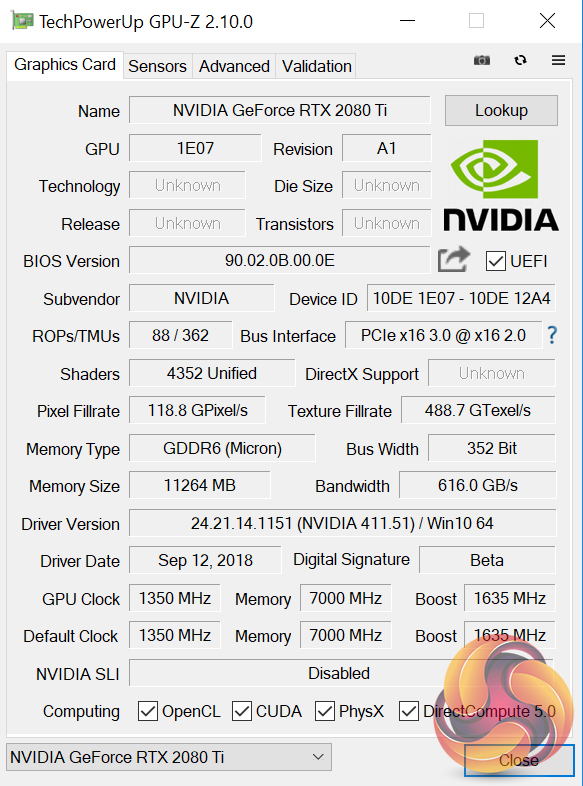 Note: GPU-Z has not yet been updated to show all of the RTX 20 series specs. 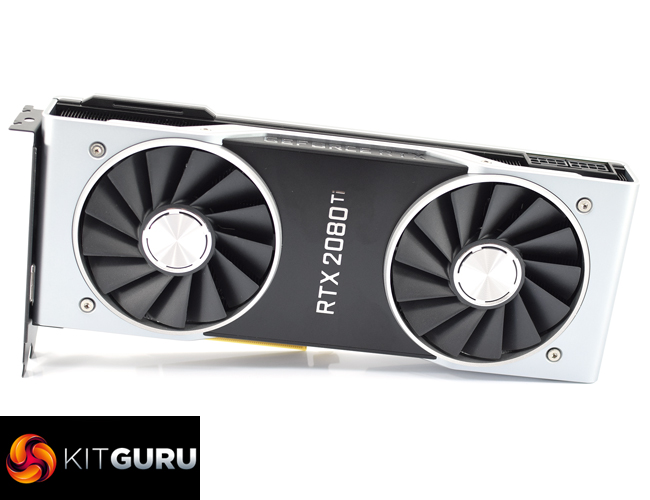 On paper, the Nvidia RTX 2080 Ti is nothing short of a spec monster. Not only does it sport 4352 CUDA cores – up from 3584 in the GTX 1080 Ti – but architectural improvements (detailed on the next page) mean these cores are even more effective than previous generations. The new GPU is also fabricated on a 12nm process, where Pascal used the 16nm process.

68 RT cores and 544 Tensor Cores also single this card out as a new GPU – Pascal does not have any such cores, and they were only first introduced with Volta's GV100.

In terms of clock speed, we can expect lower speeds than the RTX 2080, which benefits in that regard thanks to its lesser core count, but we can still expect the RTX 2080 Ti to exceed its rated 1635MHz clock thanks to GPU Boost 4.0.