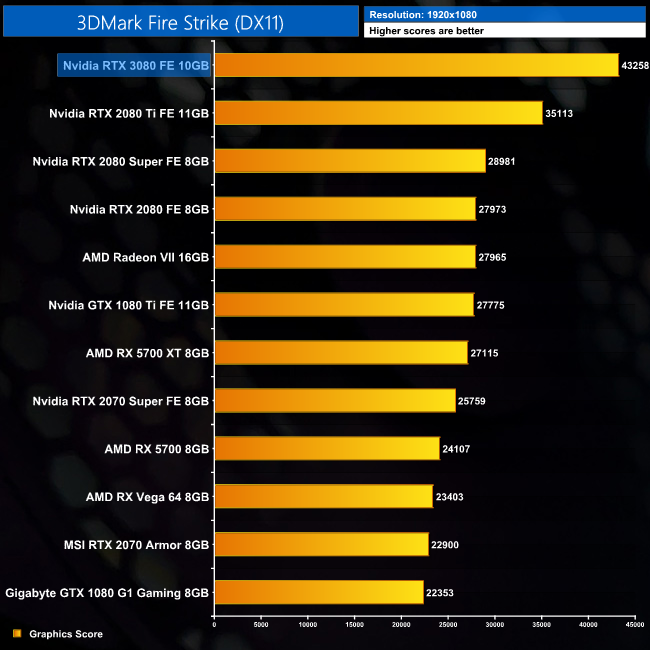 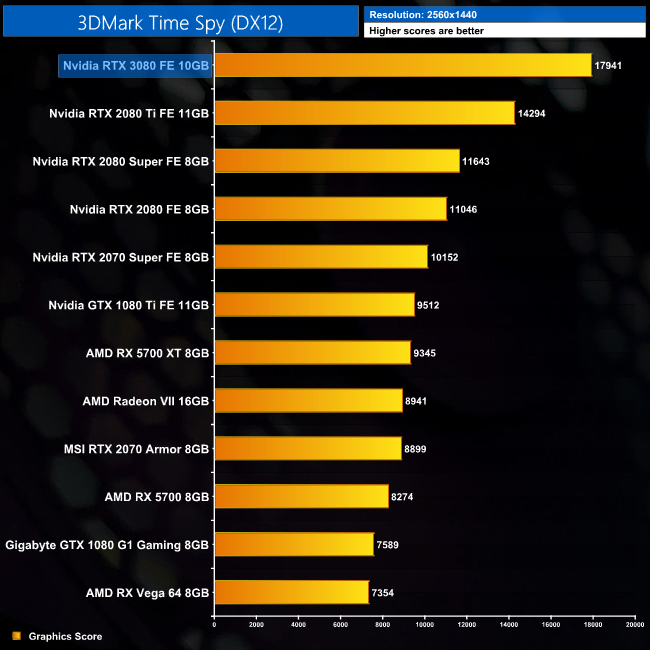 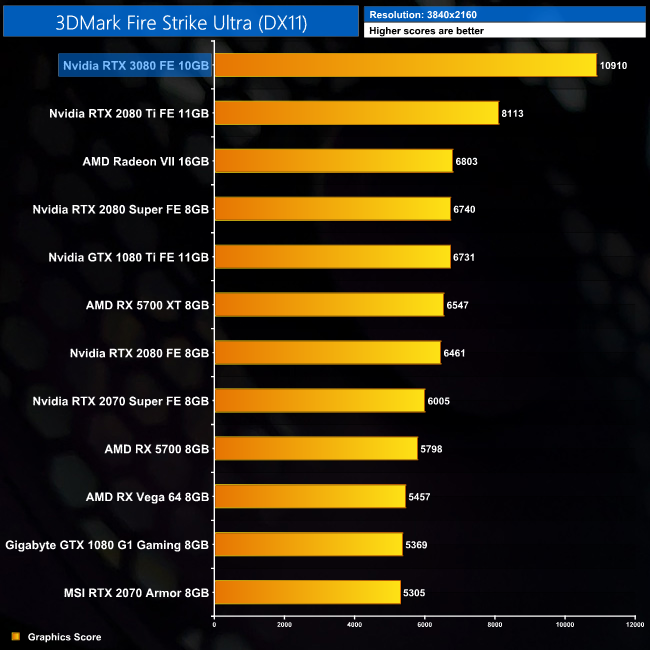 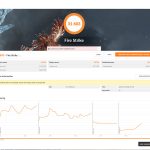 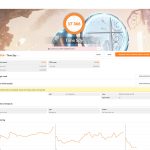 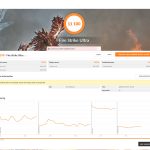 Time Spy sees those leads increased, to 26% and 62% respectively, but it’s the 4K Fire Strike Ultra benchmark where we see this card’s best performance, delivering a graphics score 34% higher than the 2080 Ti. Not bad at all!