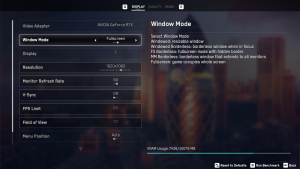 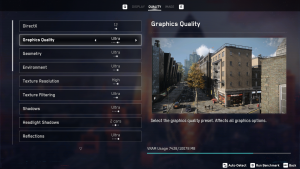 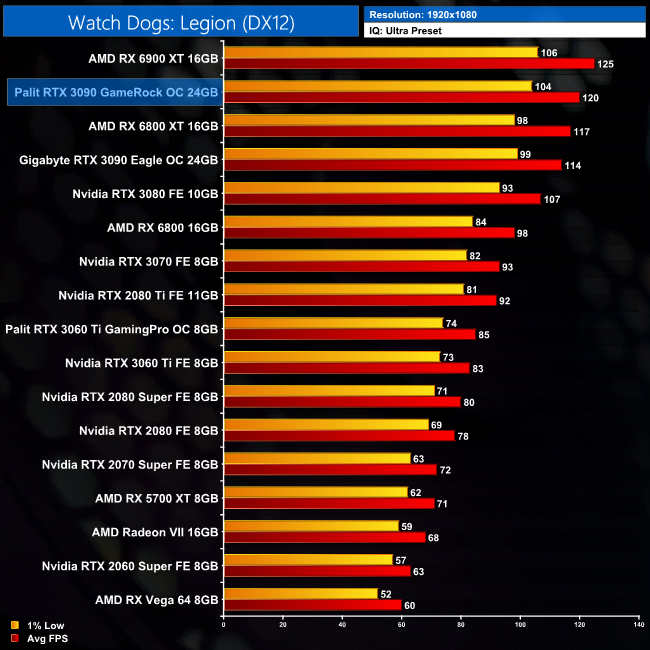 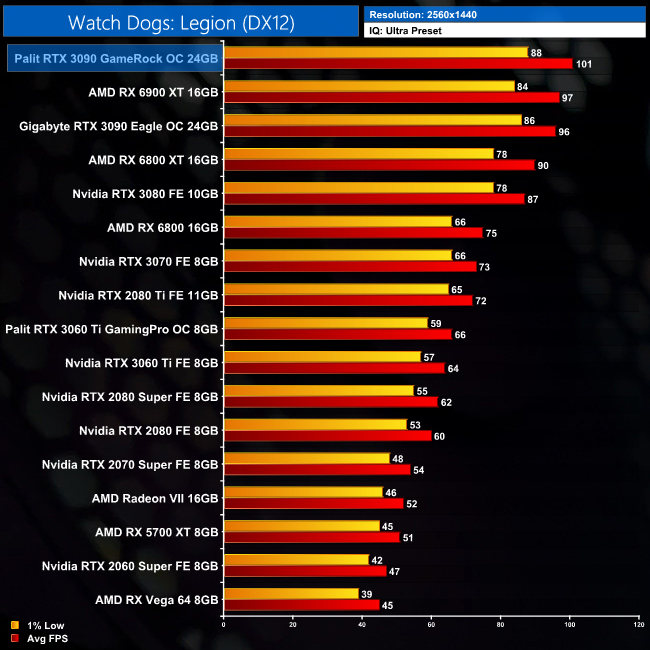 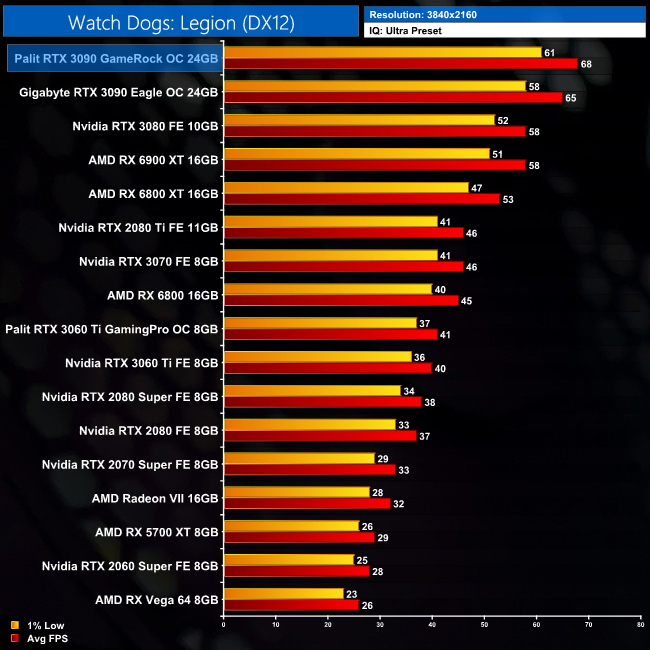 Lastly, Watch Dogs: Legion is more sensitive to clock speed based on our testing, with a solid 5% gain for the GameRock OC compared to the Eagle OC when testing at 4K.