According to Commercial Times, the production of Intel's Meteor Lake GPU tiles will start by the end of 2022 and should launch on Meteor Lake CPUs in 2023. These tiles will feature up to 192 EUs and are rumoured to be based on the Xe-LP Gen12.7 graphics architecture, which will succeed the Gen12.2 GPU architecture used on Alder Lake processors' iGPUs. 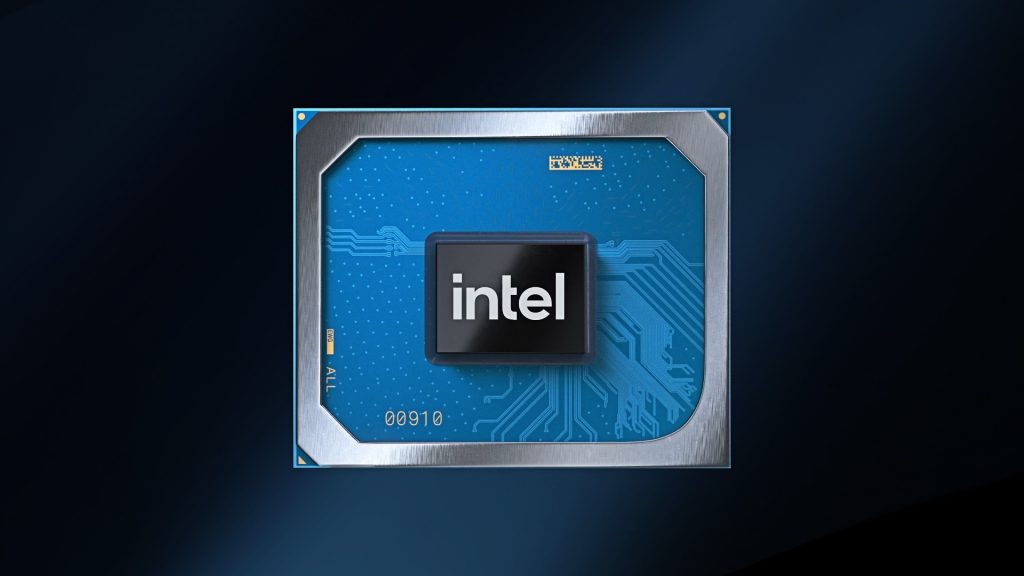 Previously, it was thought that TSMC's N5 node would be the foundation of Meteor Lake's integrated graphics. The change in node means that Meteor Lake should use Intel 4 architecture for the computing tile, TSMC N5/4 for the I/O tile, and TSMC N3 for the GPU tile.

KitGuru says: Intel and TSMC seem to be working together closely on graphics at the moment. Aside from this Meteor Lake rumour, it is also expected that the upcoming intel Arc Alchemist GPUs will be based on TSMC nodes.