Do you remember the truckload of EVGA RTX 30 series cards stolen in California in October 2021? Some of those cards have now reportedly been found up for sale in a Vietnamese store. Ouch.

As per Vietnamese Gaming Drama, users that bought RTX 30 series cards from an undisclosed Vietnamese retailer made the unfortunate discovery that the products were stolen, after checking the cards’ warranty with EVGA. Part of said warranty process involves users having to provide their card’s serial number, leading to the discovery that the card was indeed one of those belonging to the stolen shipment of RTX 30 series cards. 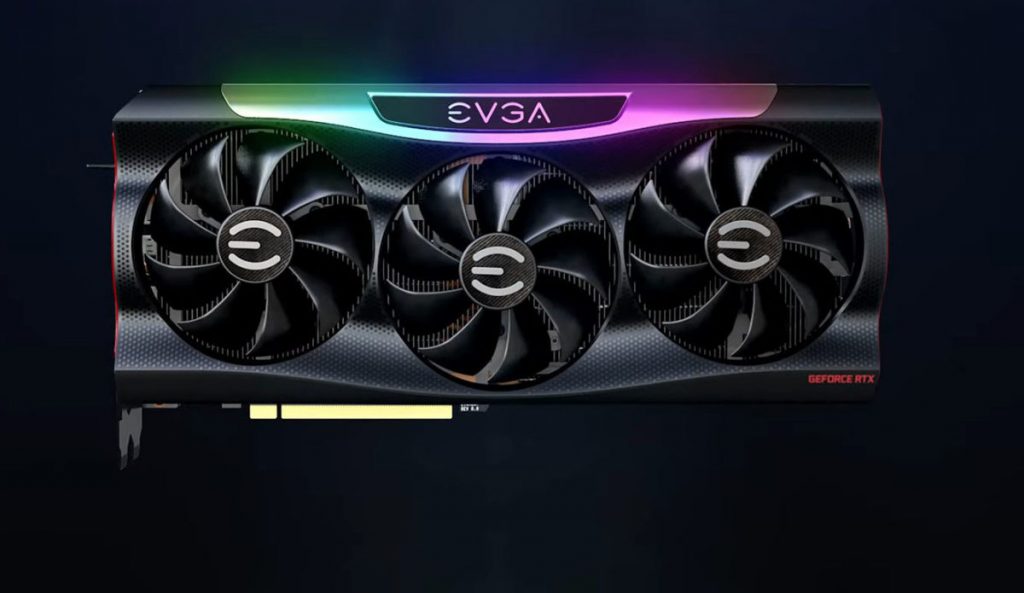 The Vietnamese retailer in question was selling these cards with a 1-month warranty, which is apparently quite common for any graphics cards imported to Vietnam through “less official” methods. Despite the limited warranty, it seems the customers were still persuaded to buy these GPUs because of their relatively low prices, with boxed RTX 3080 Ti cards being sold for the equivalent of £1294 in Vietnamese currency.

Technically, these cards should be returned to EVGA, as they’re stolen goods. However, given the cards ended up in Vietnam, I would be surprised if any of them did make their way back to EVGA.

KitGuru says: If you were in the same situation as those who’ve bought a stolen EVGA RTX 30 series card, would you return it to the manufacturer?