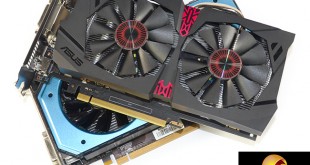 Nvidia’s Maxwell GPU architecture has been well-received by enthusiasts and gamers. One of the most promising features for Nvidia has been the architecture’s ability to scale positively from low-end to high-end hardware, showing competitive performance and positive power consumption numbers along the way. But the gap between a £100 GTX 750 Ti and £150 GTX 960 is a sizeable one, and it’s an area where AMD currently roams freely with the R7 370. Nvidia’s counter-weapon: GTX 950.

Held together by the same GM206 GPU found on Nvidia’s higher-end GTX 960, albeit with a number of features disabled, the GTX 950 is targeting gamers who want Full HD performance at 60 FPS. While that’s not exactly difficult to achieve, the high-to-ultra image quality settings that the GTX 950 is designed to be used with may be a more appealing point that pricks gamers’ interest. 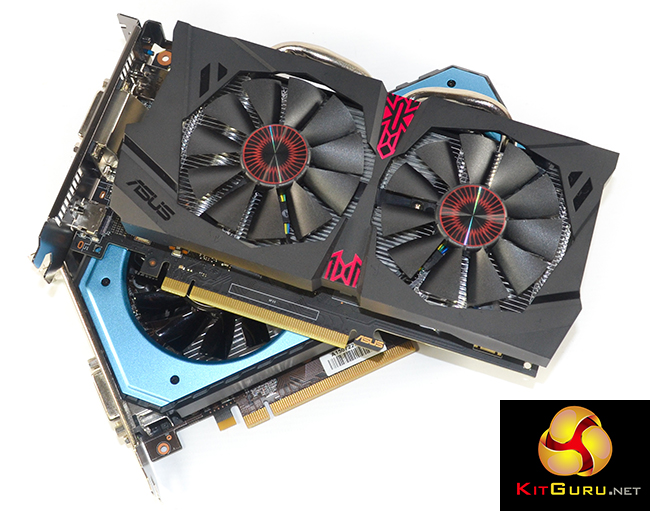 The Asus STRIX Gaming GTX 950 DC2 OC graphics card uses a dual-slot cooler with two 75mm fans. This is a similar solution to what many GTX 950 board partners will be using on their models because there is unlikely to be a vendor shipping Nvidia’s reference-style design. 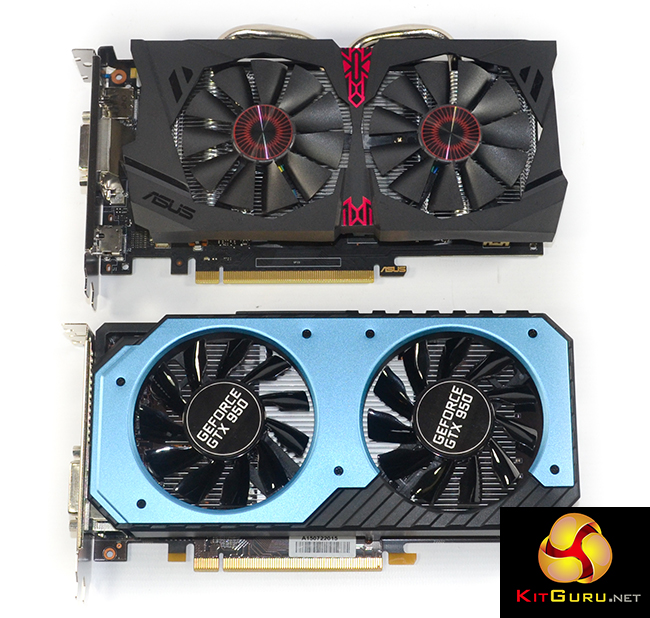 Nvidia says that the GTX 950 is designed to offer the best performance in its class. With an MSRP of £129 and a TDP of 90W, the GTX 950’s goal is to beat AMD’s similarly-priced R7 370 while using less power to do so. Both in terms of TDP and price, the GTX 950 is sat directly between its GTX 750 Ti and GTX 960 siblings, both of which will remain in Nvidia’s current product stack. 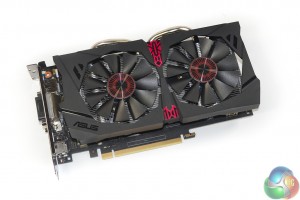