The Intel Xe-LP microarchitecture was first announced during Intel Architecture Day earlier this year with the aim of delivering “advanced performance for mobile platforms”. The jump up to Xe MAX graphics improves performance further and gives developers access to an “open and common software framework”. 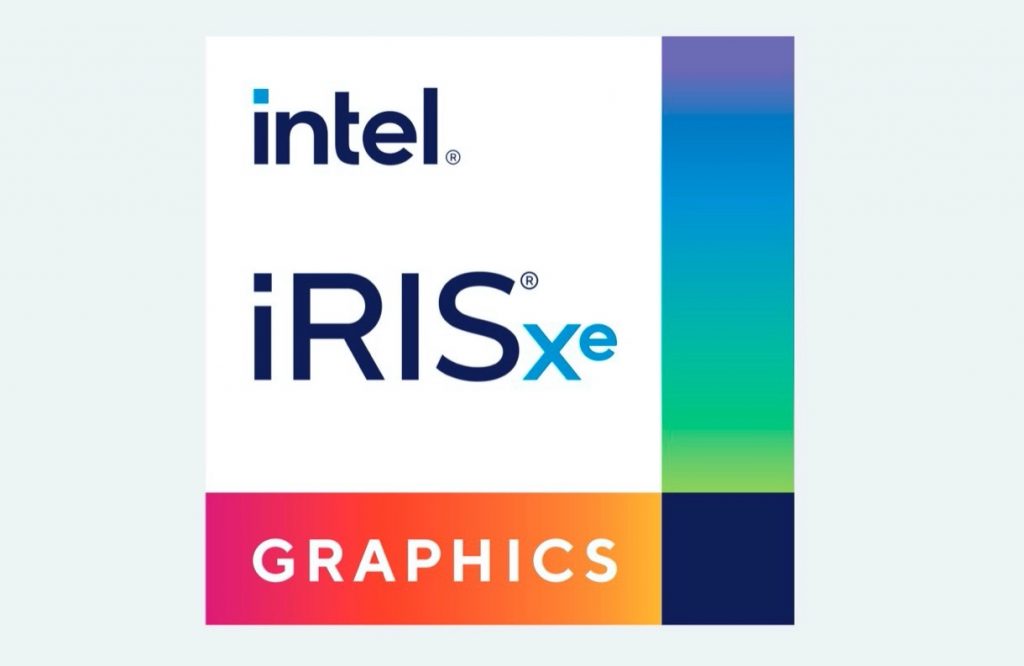 Intel Iris Xe MAX graphics will be available for the first time starting this year, featuring in several laptop models including the Acer Swift 3x, ASUS VivoBook Flip TP470 and the Dell Inspiron 7000 2-in-1. This is just the beginning for Xe though, as we move into 2021, Intel will be bringing Xe-LP based GPUs to even more laptops at various price points, as well as the first Xe Discrete GPU for desktops.

KitGuru Says: Intel is slowly building up its Xe graphics portfolio and we'll be seeing even more investment here in 2021. Are many of you looking forward to seeing what the future holds for Intel's new graphics architecture?