While GDC didn't end up going ahead this month, we do know that real-time ray-tracing was due to be a big part of the discussion amongst developers. This includes the release of new ray-tracing extensions for the Vulkan API, enabling more developers to start developing games with RT in mind as we head towards next-gen.

For a while now, developers looking to implement ray-tracing have had to use the DirectX 12 API, so Vulkan support rolling out offers a strong alternative. 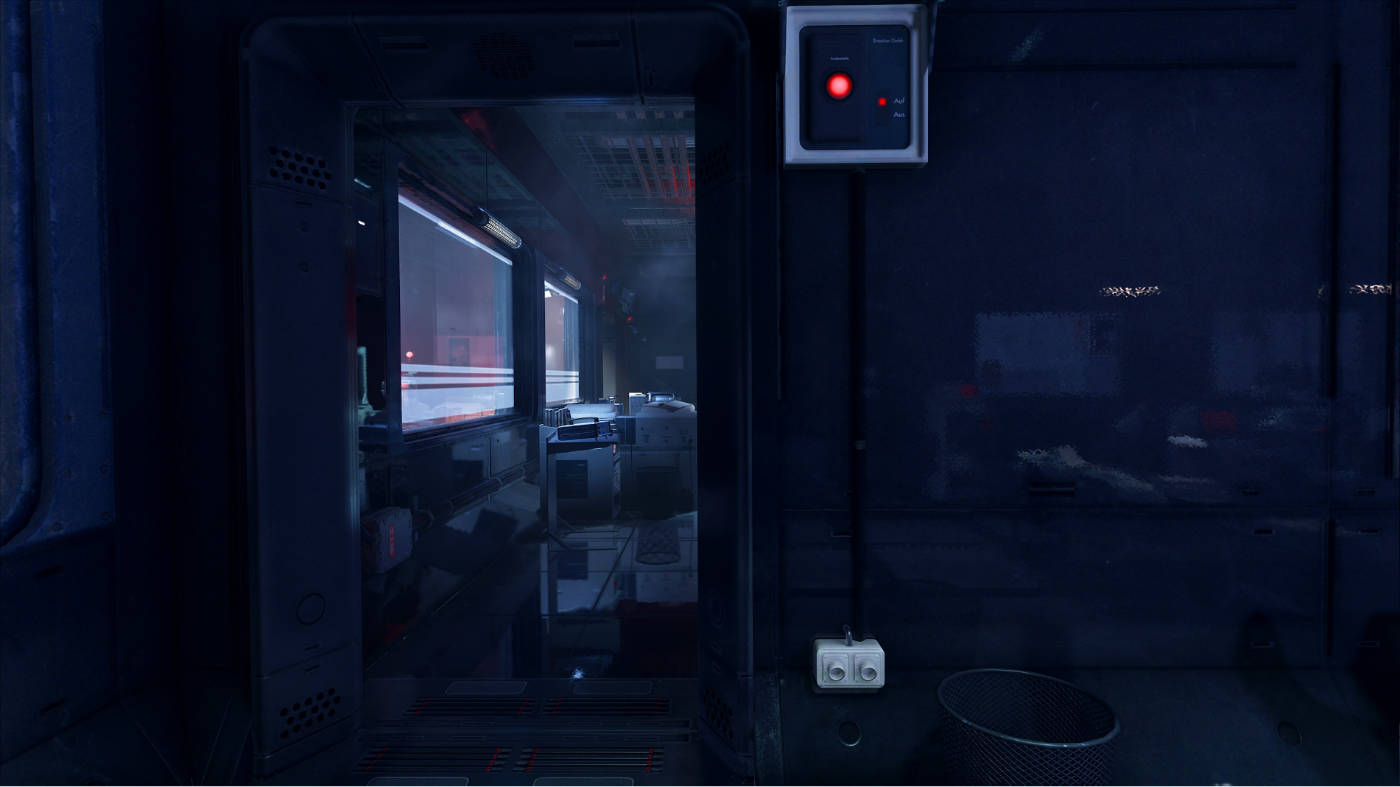 Vulkan Ray Tracing is a provisional set of tools for now, with the Khronos Group seeking feedback from developers on GitHub before finalising everything. The Khronos Developer Slack channel is also open for feedback.

Andrej Zdravkovic, Senior Vice President of Software Development at AMD is also pleased to see Vulkan Ray Tracing made available: “Standardizing ray tracing in Vulkan is an important step towards making ray tracing available across a wide range of devices, as well as enabling developers to use this technology to its full advantage. AMD intends to provide support for all of the major features in this extension, including ray shading, ray queries, and CPU acceleration structure management.”

This of course arrives at a similar time to Microsoft's DirectX 12 Ultimate announcement, which is also seeing support from the likes of AMD, Nvidia and games publishers across the industry.

KitGuru Says: It'll be a while before we see the first game with Vulkan Ray Tracing actually ship, but we'll be looking forward to seeing what developers end up doing with it.

Previous Valve is still working on Artifact, new version referred to as ‘Artifact 2’ internally
Next Sony clarifies that ‘vast majority’ of PS4 titles should run on PS5