Nvidia has been ramping up support for its DLSS performance-saving technology this year, having shipped a plugin for Unreal Engine and announced similar treatment for developers working in Unity. We're starting to see the fruits of this labour, with nine more games updating with DLSS this month, including the very first DLSS-supported virtual reality titles.

Some of these games are already known to be supporting DLSS, like Metro Exodus Enhanced Edition, others are brand new additions that did not previously have the feature. The list of new games sporting DLSS technology includes; Amid Evil, Aron's Adventure, Everspace 2, Metro Exodus Enhanced Edition (PC), No Man's Sky, Redout: Space Assault, Scavengers, Wrench and Into The Radius. 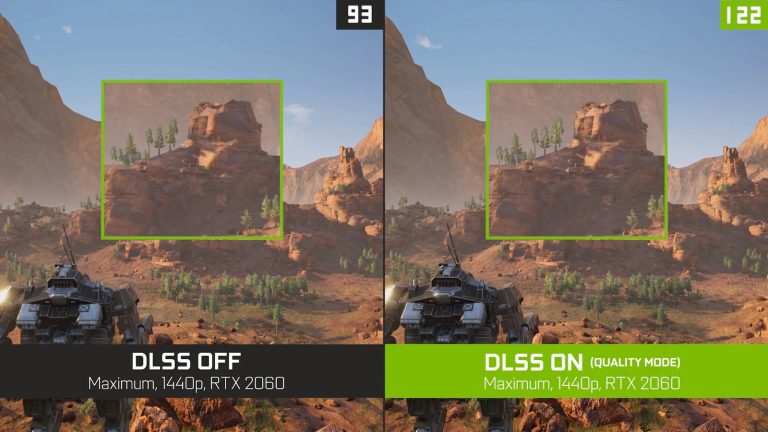 Of these nine games, three of them are also VR titles. No Man's Sky, Wrench and Into the Radius are the very first VR games to support DLSS, which is a particularly good move, as maintaining high frame rates in virtual reality is essential to avoid issues like motion sickness.

Increased support for DLSS across the industry isn't the only newsworthy thing here. If any of you are planning on playing Days Gone, then you'll want to download today's GeForce driver update, which includes day-one optimisations for Sony's former PlayStation exclusive.

KitGuru Says: DLSS has come a long way since its early days and Nvidia has made it easier than ever for developers to implement. How many of you use DLSS when its an option?