It seems that Nvidia might be preparing to launch updated versions of two of its mobile GPUs, namely the GTX 980m and the GTX 970m. These two chips will be relaunched as the GTX 980 MX and GTX 970MX with increased performance but similar power draw according to reports surfacing this week.

Given that Nvidia has managed to cram a full on desktop GTX 980 GPU into a laptop at this point, it wouldn't be too surprising to see the company able to increase the performance of its mobile GPUs a bit without impacting power draw. According to a report from wccftech, the new GTX 980 MX will offer the same frame buffer, memory frequency/ bandwidth as well as TDP as the 980m. 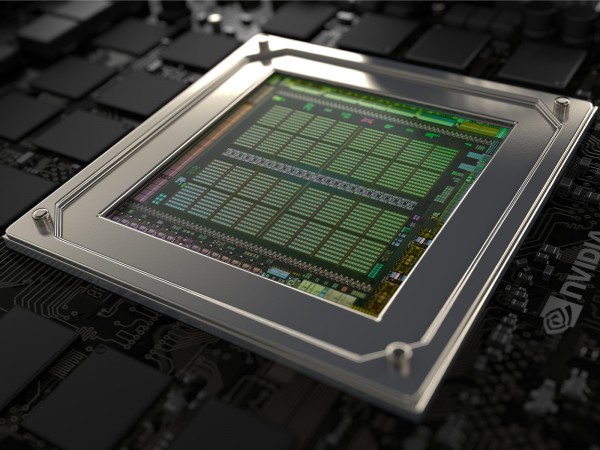 The GTX 970 MX will have the same benefits, with TDP and memory staying the same but the clock speed, CUDA Core count and texture units all getting an increase for more performance. Right now, we don't know exactly when to expect an official announcement or exactly how this specification increase will translate into real-world gaming performance but hopefully, we will learn more information soon.

KitGuru Says: If Nvidia can cram a desktop GTX 980 GPU into a laptop at this point, then I have no trouble believing that they can increase performance on the GTX 980m and GTX 970m. Are any of you planning on grabbing a gaming laptop at some point this year? Will you be holding out for improved GPUs?