We have been hearing about DRAM and NAND prices going on the rise since late 2016, with the most recent update showing that prices won’t be settling down any time soon. Now, it looks like part shortages are also leaking in to the graphics card market, with a report this week claiming that GPU memory prices could spike as much as 30 percent this month.

According to a report coming out of Digitimes in Taipei, graphics card RAM prices have risen by 30.8 percent this month compared to July. Part of the reason seems to be SK Hynix and Samsung dedicating more production lines to the server market. At present, Samsung supplies around 55 percent of the world’s GPU VRAM, meanwhile SK Hynix handles 25 percent and Micron handles 10 percent. 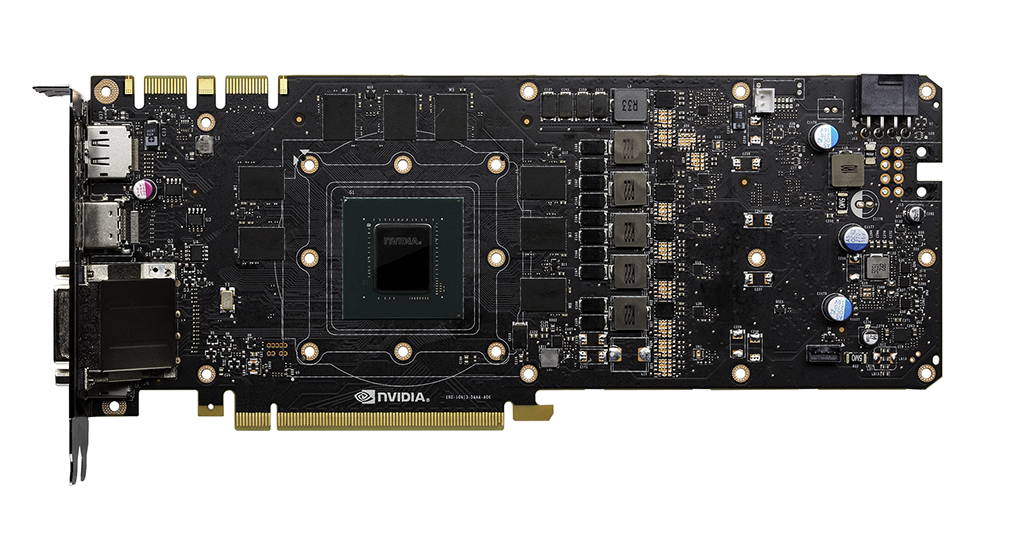 Samsung is rumoured to be expansing its VGA RAM production capacity again in the fourth quarter, though we won’t see the benefits of that until later on. With that in mind, this could cause a shortage in available GPUs for laptops, as video memory shipments begin to slow down.

KitGuru Says: Component shortages have been popping up in the RAM and SSD markets for some time now with varying levels of impact. Hopefully this latest issue doesn’t cause GPU pricing to surge more than it already has due to the resurgence in crypto currency mining.

Previous 10,000 Galaxy Note 4 batteries are being recalled due to overheating risk
Next OurMine hack HBO to offer help against hackers