3DMark is a showcase DirectX 11 benchmark designed for today’s high-performance gaming PCs. It is our [FutureMark’s] most ambitious and technical benchmark ever, featuring real-time graphics rendered with detail and complexity far beyond what is found in other benchmarks and games today. 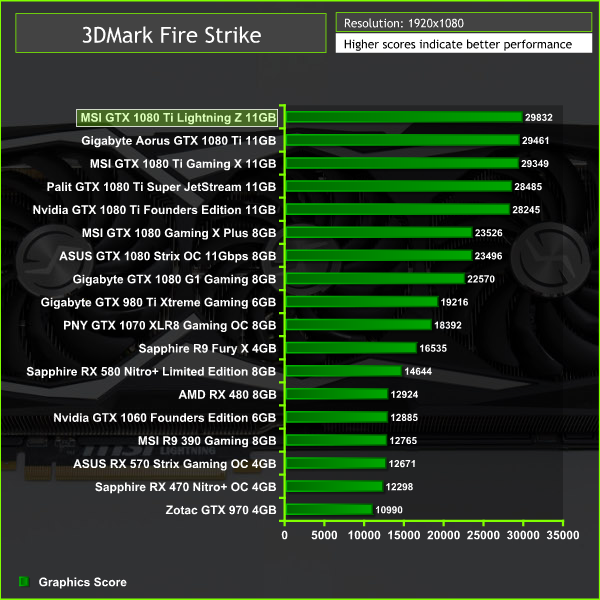 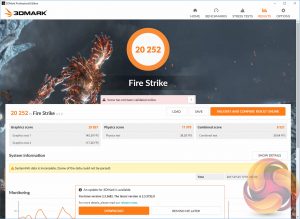 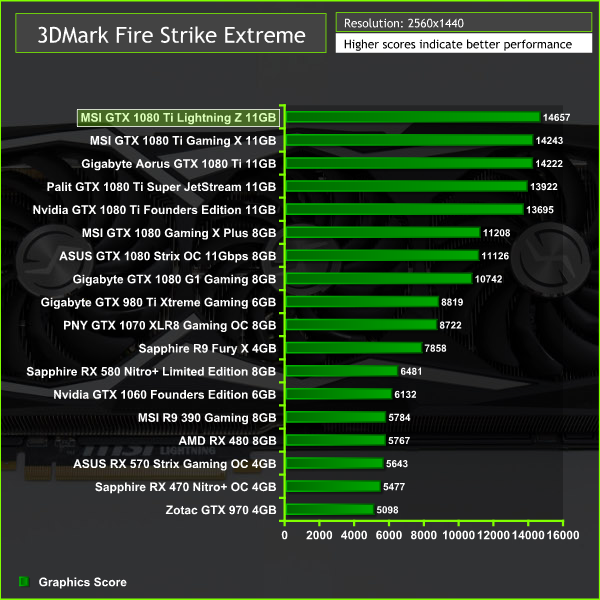 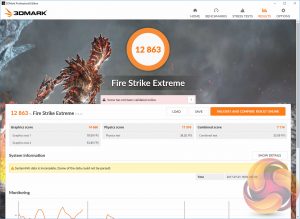 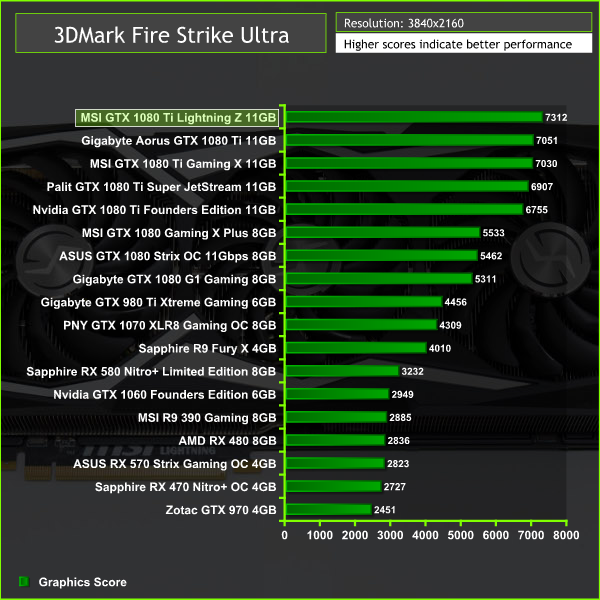 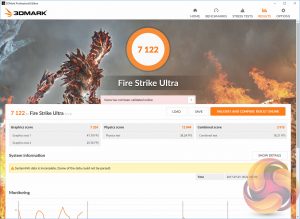 3DMark sets the scene for the MSI GTX 1080 Ti Lightning Z. On paper it may not be the fastest GTX 1080 Ti we’ve tested but in testing it operated at a faster average clock speed and had a memory overclock which resulted in the highest overall performance.