We use the Ultra quality settings (or the highest alternative when Ultra is unavailable), MSAA is set to 2x. The Advanced Graphics options are all set to their maximum levels. Memory usage is calculated as 3469, 3764 and 4733 at 1080, 1440p and 4K, respectively. 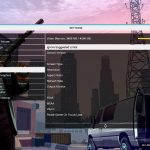 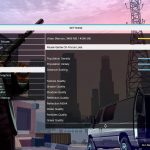 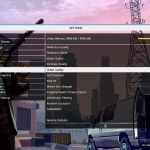 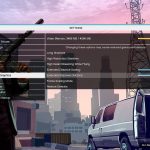 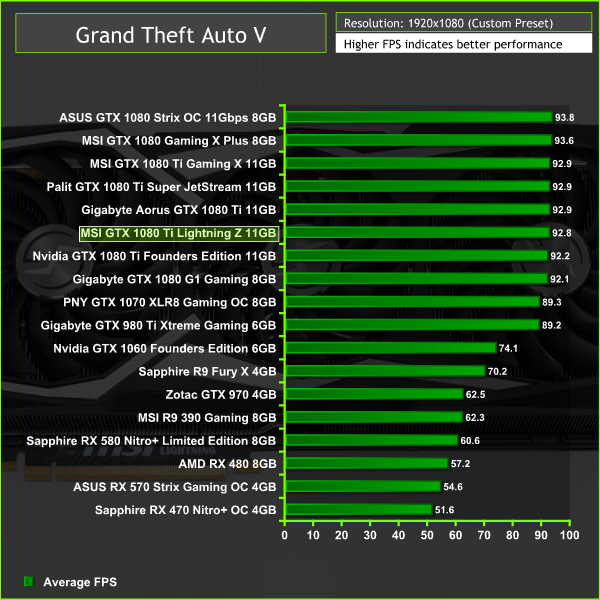 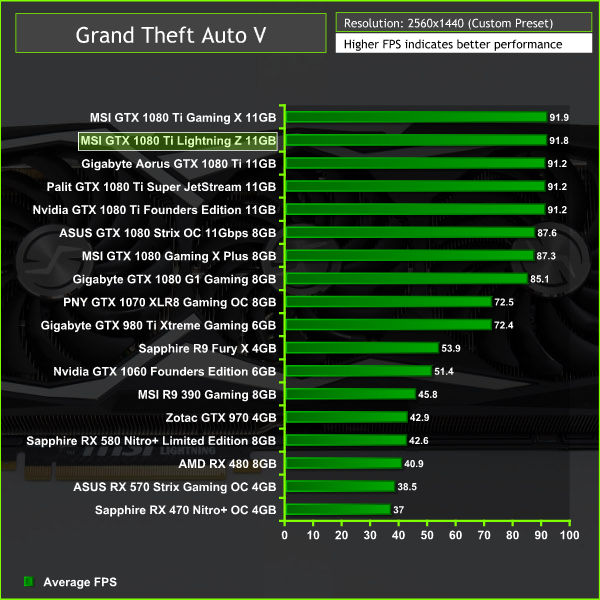 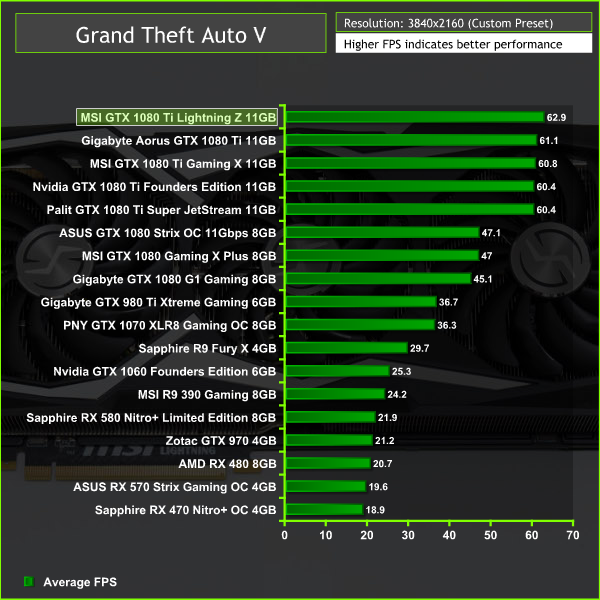