The industry is still in a transition period, as platforms begin to shift from DDR4 to DDR5 memory. With AMD's upcoming Zen 4 CPUs, the company wants to ‘make a big splash' with DDR5 memory overclocking. 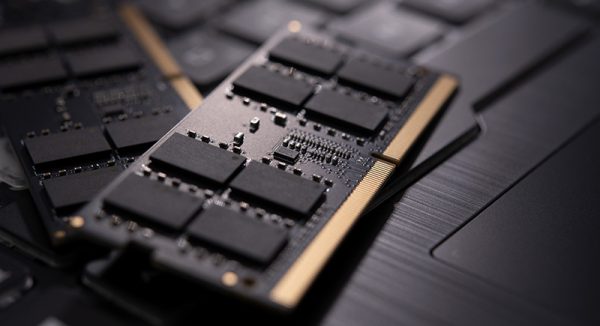 Currently, DDR5 speeds are still rather conservative compared to the +10,000MT/s claims we've heard from manufacturers. However, AMD teased we might see such speeds with Raphael. During a recent webinar (via Wccftech), Joseph Tao, AMD Memory Enabling Manager, said that DDR5 will reach “speeds that you maybe thought couldn’t be possible” with AMD's new platform.

It's unclear how AMD will achieve its objective, but it may be related to RAMP (Ryzen Accelerated Memory Profile), AMD's answer to Intel XMP 3.0. Like its predecessor and Intel's equivalents, RAMP will store the memory settings and be configurable, allowing users to change the settings to overclock the memory.

KitGuru says: What DDR5 speeds will become the norm once AMD releases the Raphael platform? Do you think we'll see the same speeds achievable on Intel Raptor Lake?