We used the settings illustrated in the screenshot above for testing. 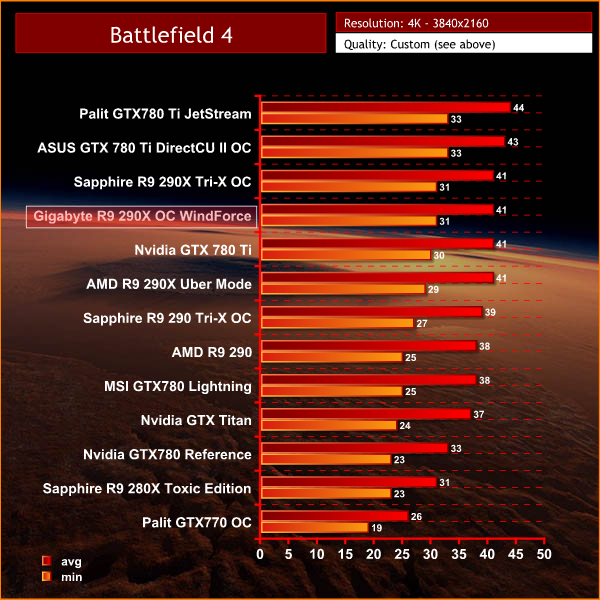 Here we see a slight improvement in the gaming performance of the system when overclocked.