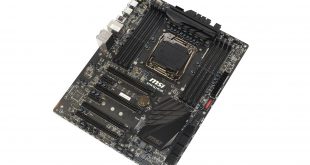 With Skylake chips still selling through retailers for a significantly greater price than Intel may have intended, the HEDT X99 platform quickly becomes an even more appealing option to power users. The six-core Haswell-E 5820K is faster than Skylake's flagship 6700K and is available for around £40 less. The next critical item in a similarly-priced Haswell-E vs Skylake build is a cost-effective X99 motherboard. Enter MSI's X99A SLI Plus. 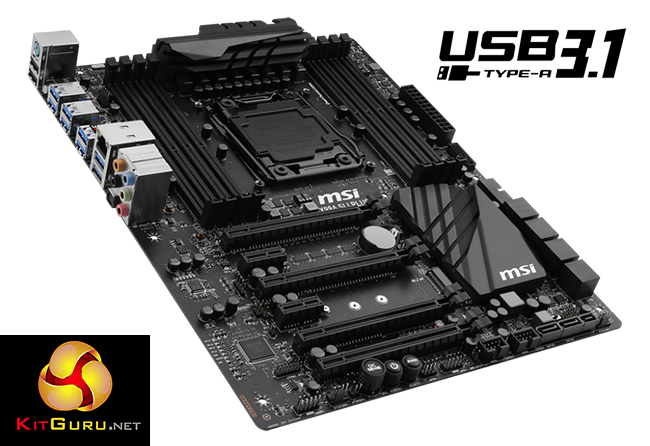 Serving up the core features that one would expect from an X99 mainboard – 3-card SLI/XFire, 10 SATA ports, and a PCIe 3.0 x4 M.2 connector – MSI is aiming for the value section of Intel's HEDT platform motherboard market. Scanning through the checkout at around £170, retailers are able to sell MSI's X99A SLI Plus as one of the lowest cost LGA 2011-3 motherboards available.

But with the added bonus of USB 3.1 to help boost its already-healthy feature set, MSI isn't aiming for bargain-basement performance brackets. So how does MSI manage to hit such an aggressive price point and do those compromises come at the expense of performance?

Previous The iPad Pro can become unresponsive after charging
Next Rocket League’s upcoming Wasteland is a bigger, shallower map