The iPad Pro can become unresponsive after charging

Apple has finally launched the iPad Pro, it's 13-inch, highly priced tablet. However, early adopters haven't found the experience to be entirely problem free. iPad Pro users on the Apple Support forums are reporting that the tablet can become completely unresponsive after just an hour of charging- a problem that can only be solved by a hard reset.

One user wrote that the iPad would become unresponsive after just one hour of charging, something that occurred multiple times, hundreds of other users then chimed in to say that they also had this issue. The only temporary solution so far appears to be doing a hard reset, which involves holding down the home and power buttons for ten seconds. 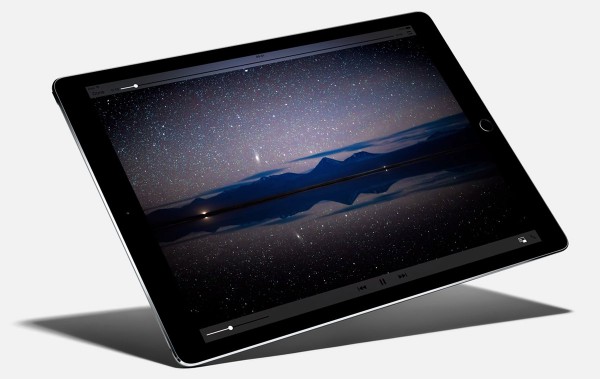 The issue appears to be affecting quite a lot of users. Apple Support has advised that some users perform a device restore through iTunes but this has not helped. Switching to a charger with a different wattage also doesn't seem to help for users on the forum.

So far, Apple has not said anything official on the matter but it is clear that this is a problem that needs fixing. Hopefully this is just a software issue, which means iPad Pro early adopters can simply download an update and have their device finally work as intended.

KitGuru Says: The iPad Pro isn't a cheap device and it's not like Apple is new to the tablet market at this point so this issue should really have been avoided. Hopefully it isn't too widespread and can be fixed easily.