AMD B550 motherboards are up for pre-order in the UK

If you've been keeping an eye on tech news this afternoon, then you will be well aware that AMD B550 motherboards have officially launched. We've already had the opportunity to review two ASUS ROG boards and the Gigabyte B550 Aorus Master. Now, we are taking a wider look at UK availability and pricing for B550 motherboards. 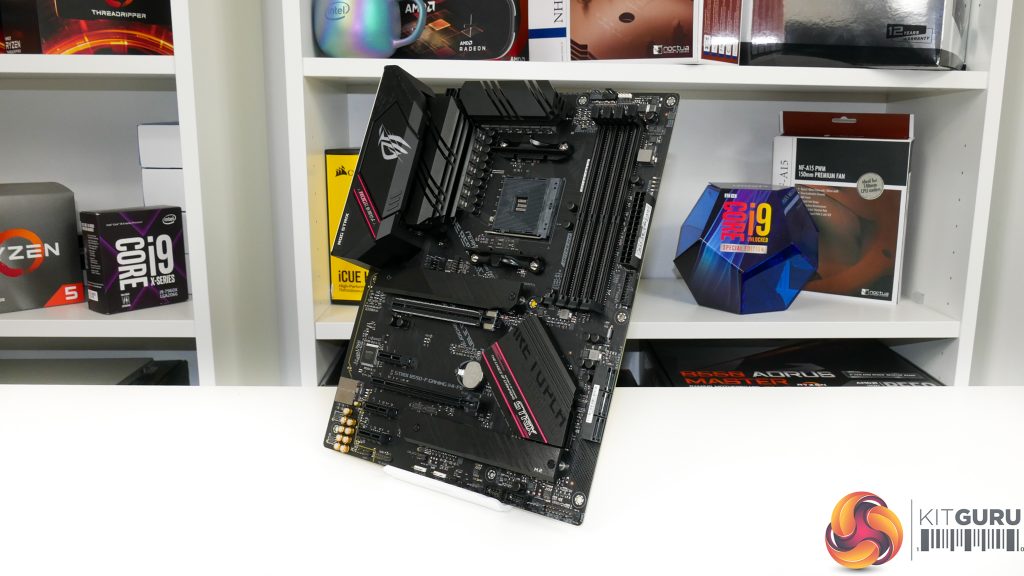 KitGuru Says: Are any of you planning on putting together a new system with a 3rd Gen Ryzen CPU and a B550 motherboard? Is there a particular motherboard that has already caught your eye?