This week, Toshiba is launching the all new TR200 SSD series, using all new hardware. This drive will see the debut of Toshiba’s own 3D NAND Flash technology, which is based on 64-layer TLC BiCS memory.

The TR200 series will replace the Trion 100 and Trion 150 SSDs that previously released under the OCZ brand. The new TR200 SSDs will drop the OCZ name entirely but Toshiba does still plan to use the OCZ name again for products in the future. The previous TR100 series SSDs used cheaper MLC based flash, so Toshiba’s new TR200 SSDs should be quite the improvement as the company has made a full transition over to 3D NAND instead. 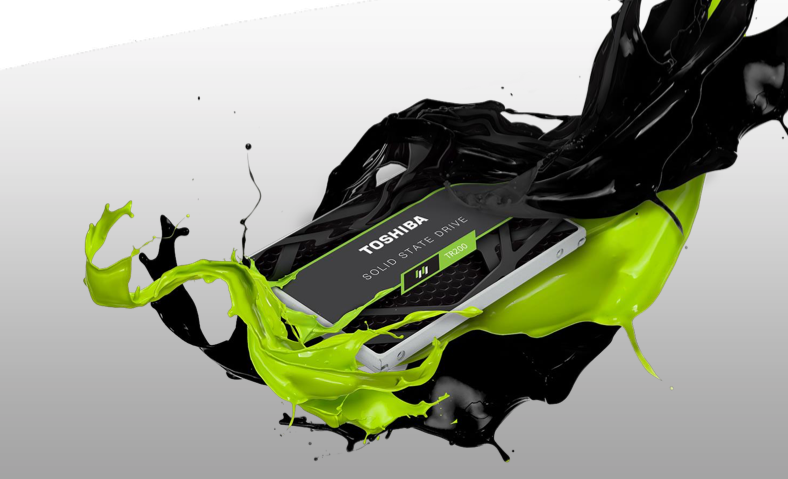 When it comes down to it though, performance is what matters to most. Toshiba’s TR200 SSDs use a 6 Gbps SATA interface and can achieve sequential read/write speeds of 550MB/s and 525MB/s respectively. These SSDs are also rated for 87,000 IOPS.

The Toshiba TR200 series SSD will be available later this year in 240GB, 480GB and 960GB capacities. A three year warranty comes with each. Pricing is still to be confirmed.

KitGuru Says: Toshiba is still stating active in the SSD market. We don’t have exact pricing just yet but Toshiba is classing this as a ‘value’ SSD, so it should be price-competitive.