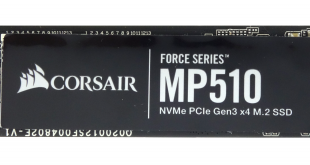 Saying that Corsair's SSD department has been rather quiet since the launch of the Force MP500 is a bit of an understatement, but now they are back with a bang in the shape of the Force MP510, a powerful follow up to the MP500. 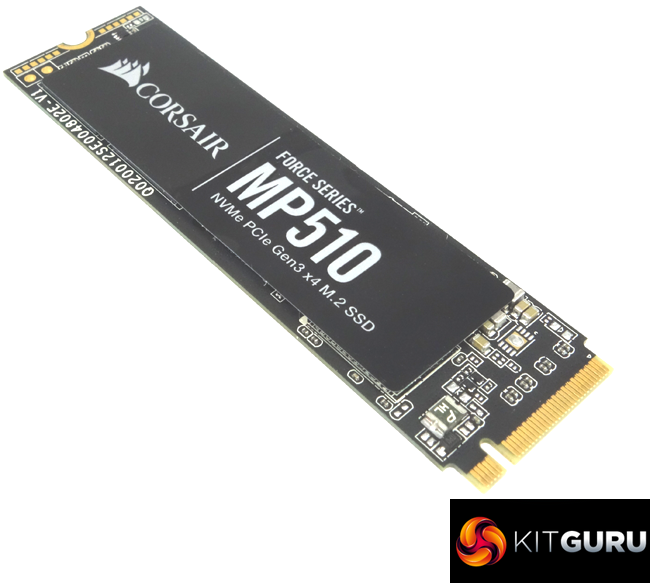 Whereas the MP500 used a combination of the first gen Phison E7 NVMe controller and 2D MLC NAND, the MP510 is a bang up to date using the latest Phison PS5012-E12 8-channel controller to look after Toshiba 64-layer BiCS3 3D TLC NAND.

The rated TBW endurance figure for the 960GB MP510 is 1,700 TBW and Corsair back the drive with a 5-year warranty. 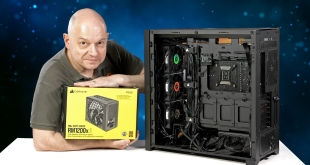