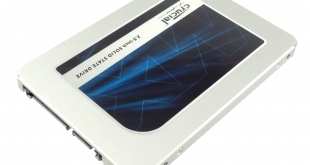 The latest SSD range to enter the market from Crucial is the MX500. Aimed at the mainstream market segment, the MX500 is a replacement for the MX300 family using Micron’s latest 2nd generation 64-layer 3D TLC NAND instead of the 32-layer used in the MX300 series. 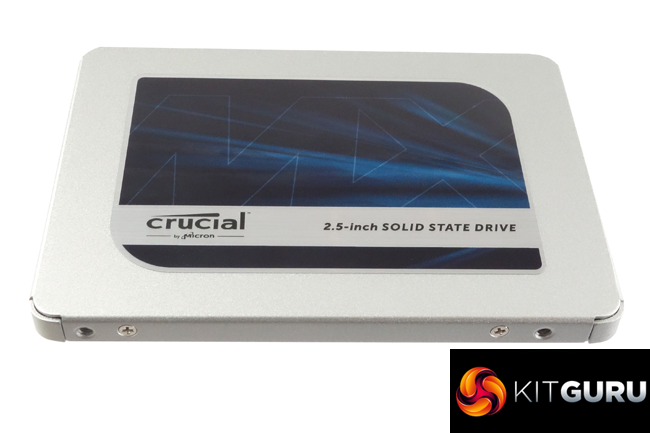 Unlike previous generations of MX drives, the MX500 uses a Silicon Motion SM2258 controller instead of a Marvell part. The four-channel SM2258 is the same controller found in the BX300 drive range.

The MX500 family of drives consists of four capacities in a 2.5in format; 250GB, 500GB (the drive supplied by Crucial for this review), 1TB and the flagship 2TB drive. It is also available as a 2280 SATA M.2 with the same capacities minus the 2TB flagship drive. The 2.5in range can be brought as stand-alone drives or bundled with 2.5in to 3.5 in converter enclosure.

Sequential Read/Write performance for the 500GB drive is quoted at 560MB/s and 510MB/s respectively. All drives in the range, both 2.5in and M.2 have the same figures. Random 4K performance is quoted at 95,000 IOPS for reads and 90,000 for writes, again the same for both formats of the drive.

Endurance for the 500GB drive is quoted as 180TB (TBW) which works out at around 98GB of drive writes a day for the length of the 5 year warranty Crucial back the drive with.