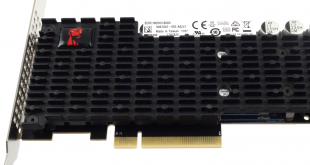 Kingston’s DCP1000 SSD sits under the companies Enterprise banner and has been designed for extreme performance in the flash-based data centre environment. When Kingston say extreme performance, they’re not joking; this is a drive capable of delivering reads at close to 7GB/s and writes up to 6GB/s! 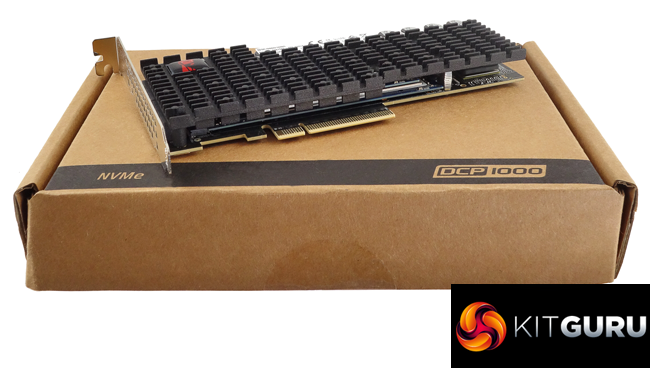 Developed in cooperation with Liqid Inc, masters of designing data centre architecture with Kingston providing the hardware and Ligid in charge of the firmware, the DCP1000 comes in three capacities; 800GB. 1.6TB (the drive submitted for review) and the flagship 3.2TB drive.

The quoted performance figures for the drive are absolutely crazy! The 1.6TB drive has Sequential read/write figures of 6,800MB/s and 6,000MB/s respectively, the 3.2TB and 800GB drives have the same read speed with the write speed of the 3.2TB drive the same as the 1.6TB drive while the 800GB drive writes fall back to 5,000MB/s.

At the heart of the drive are four Kingston M.2 NVMe SSD’s each with, in the case of the 1.6TB drive, 400GB of capacity. Each of the drives uses a PhisonPS5007-11 eight-channel controller along with eight packages of Toshiba 15nm MLC NAND. A PLX PEX8725 24-lane PCIe Gen 3 switch sits between the drives and the PCIe 3.0 x8 board connector.

The drives can be used in a number of ways including RAID arrays and the drive is also bootable. Kingston provide endurance figures the drive as a whole and for the individual drives. Stated endurance for the 1.6TB drive as a whole is 1820TB TBW with each of the 400GB drives rated at 375TB TBW.

Kingston back the drive with a 5 year warranty. 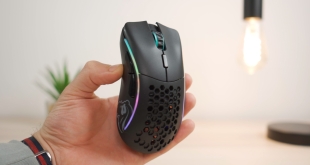