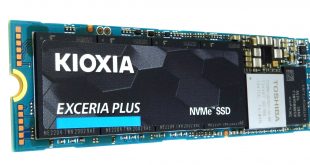 The enthusiast/gamer class Exceria Plus SSD range from Kioxia is the rebranded Toshiba RD500 family, but with a new flagship 2TB model – a capacity unavailable under the previous RD500 guise. Priced around the £400 mark, we put this drive through its paces to see if it is worth buying. 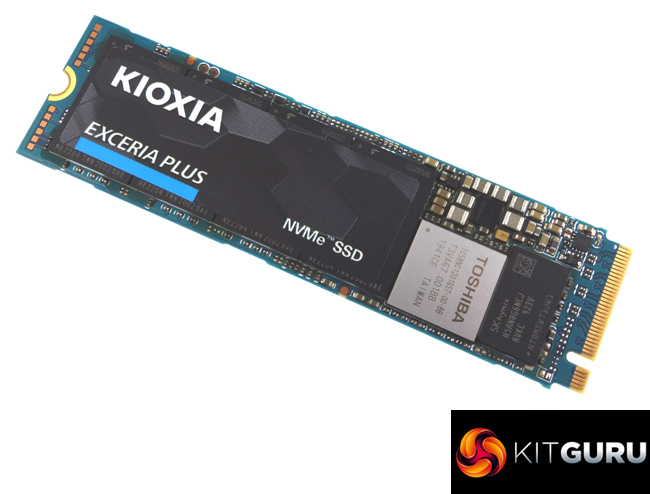 The Exceria Plus drive is built around an 8-channel controller and BiCS4, 96-Layer 3D TLC NAND. The range is made up of three capacities; 500GB, 1TB and the new flagship 2TB drive we are reviewing here.

The official TBW endurance rating for the 2TB drive is 800TB and Kioxia back the range with a 5-year warranty.