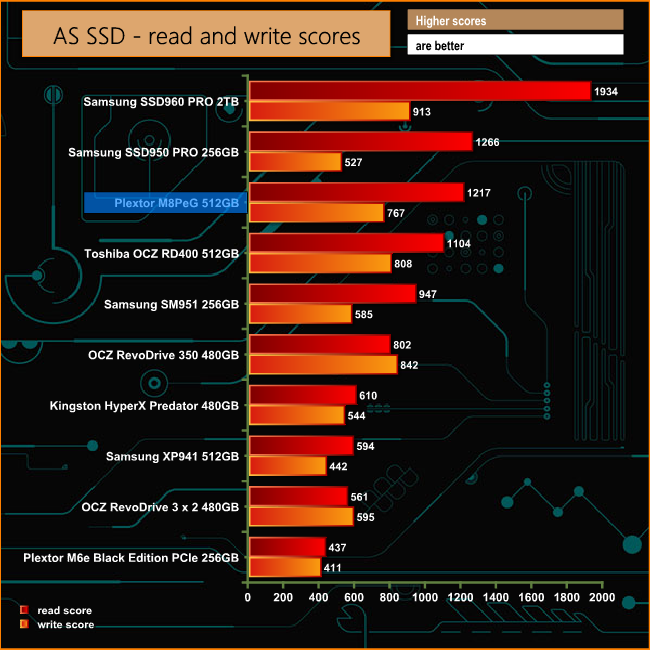 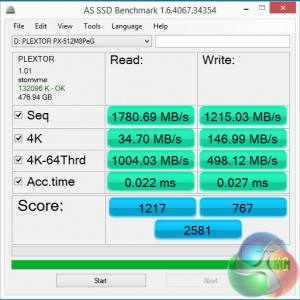 AS SSD is another test where the M8Pe(G) scores highly. It’s interesting to contrast the drive with the last PCIe interfaced Plextor drive we looked at – the M6e Black Edition. It’s a sign of how far SSD technology has progressed in the year since the M6e was launched that its performance is totally eclipsed by the M8Pe(G). 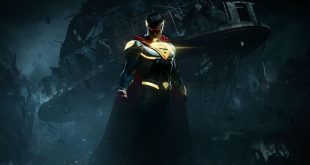 Despite being one of the most famous superheroes, Superman has struggled in the game industry, …