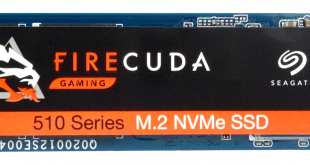 Seagate are well known for their ranges of HDD covering all market sectors, but they have been a little slower than their competitors in embracing consumer SSDs – that is until today. Aimed at gamers, the FireCuda 510 is an NVMe 2280 M.2 drive using a combination of a Phison controller and 64-layer 3D TLC NAND. 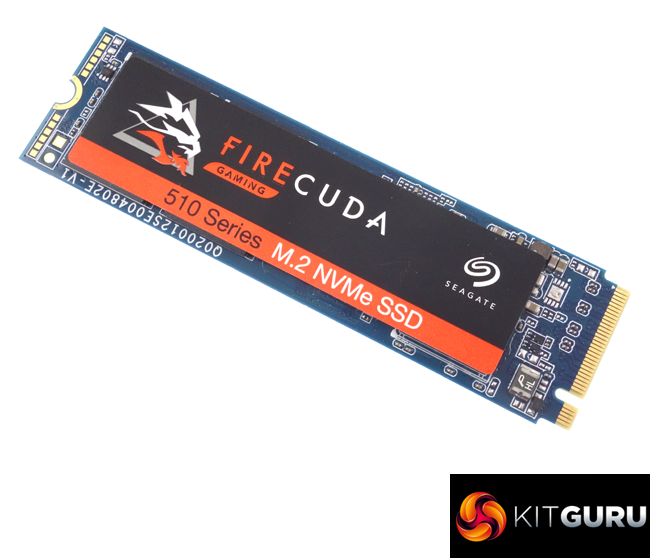 The 1TB drive has a quoted TBW endurance figure of an excellent 1,300 TB and Seagate back the drive with a 5-year warranty.