Popular free-to-play tank sim, World of Tanks, is to receive an update which will let anyone with a DirectX 11 graphics card enable ray tracing within the game – so you don't need an RTX 20-series GPU.

At World of Tanks' annual ‘Wargaming Fest: Tanker Day' event, it was announced that Intel is working with World of Tanks’ developers to bring ray tracing technology to the game. This marks a shift from the current crop of games that support ray tracing, as those have been announced in collaboration with Nvidia RTX. Now, thanks to Intel’s OneAPI rendering Toolkit which is behind this update, any DX11 GPU will be able to turn on ray traced shadows – regardless of whether it is an AMD or Nvidia card. 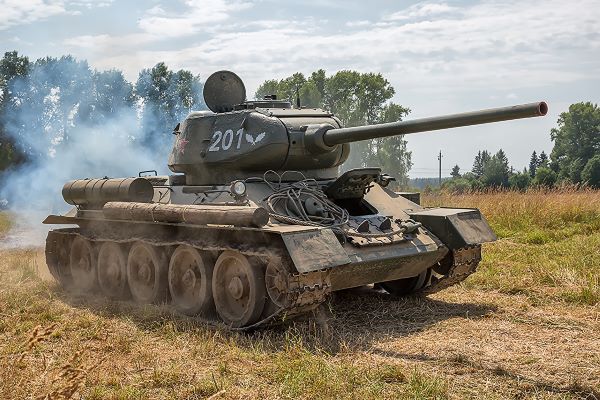 There are a couple things to note with this update, however. Firstly, as mentioned on the World of Tanks website, users will be able to toggle the lighting effects on and off, but it will only apply to ‘not destroyed vehicles'. Secondly, there are no details of what kind of performance drop gamers can expect from this implementation of ray tracing.

Intel is currently in the process of bringing their own line up of XE graphics cards to market, so this update to World of Tanks may give us a hint of what’s to come from Intel in the GPU sector. According to the official World of Tanks website, the ray tracing update is still in development, so a possible release date is currently unknown.

KitGuru says: Do you play World of Tanks? What do you think about this announcement to add ray tracing to the game, and more so, being able to use it on any DirectX 11 graphics card?