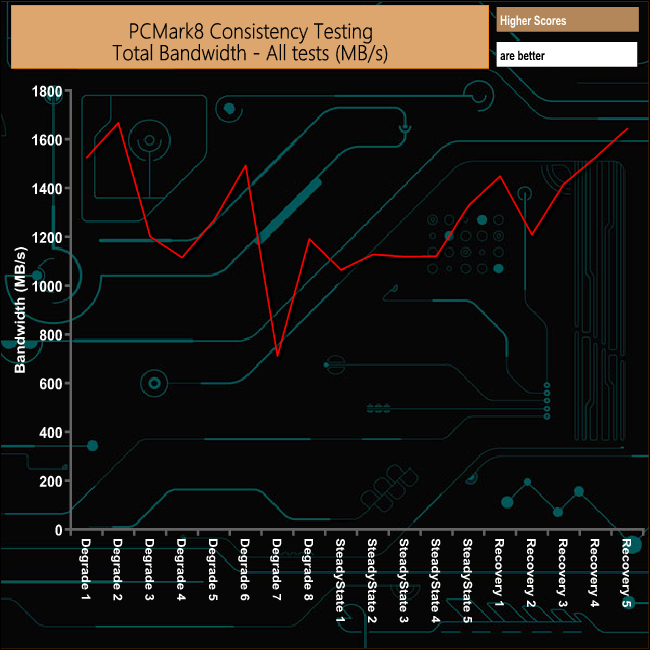 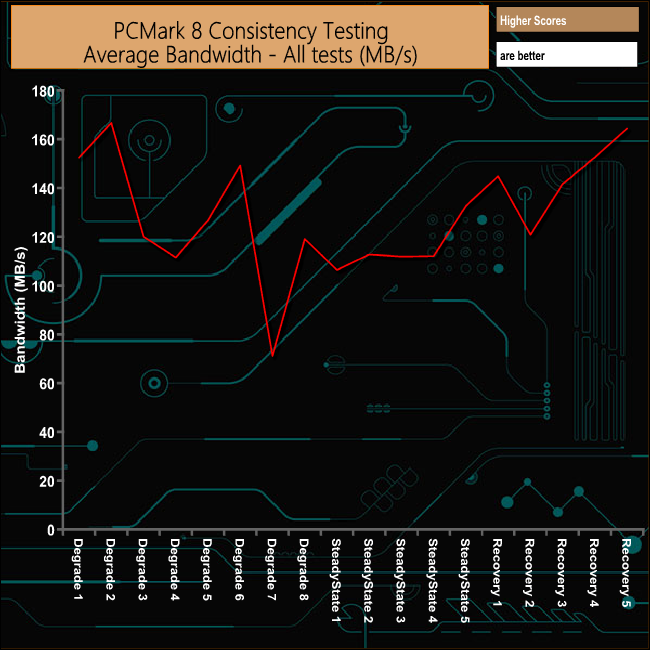 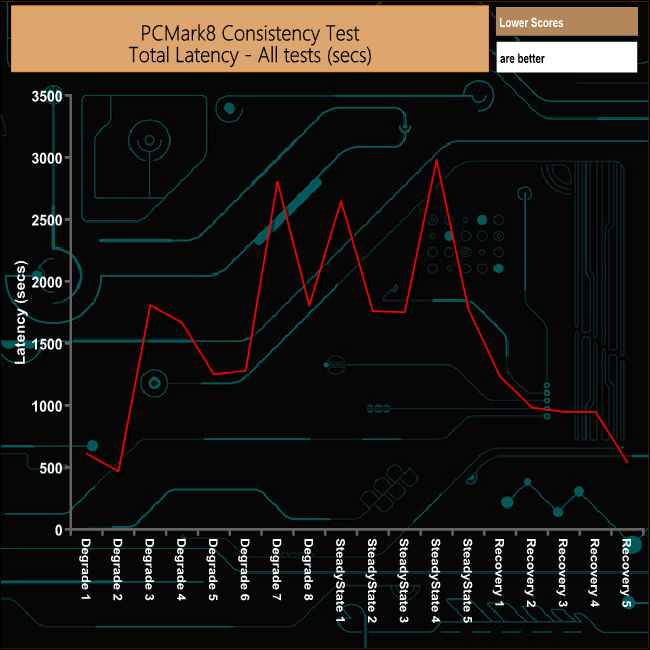 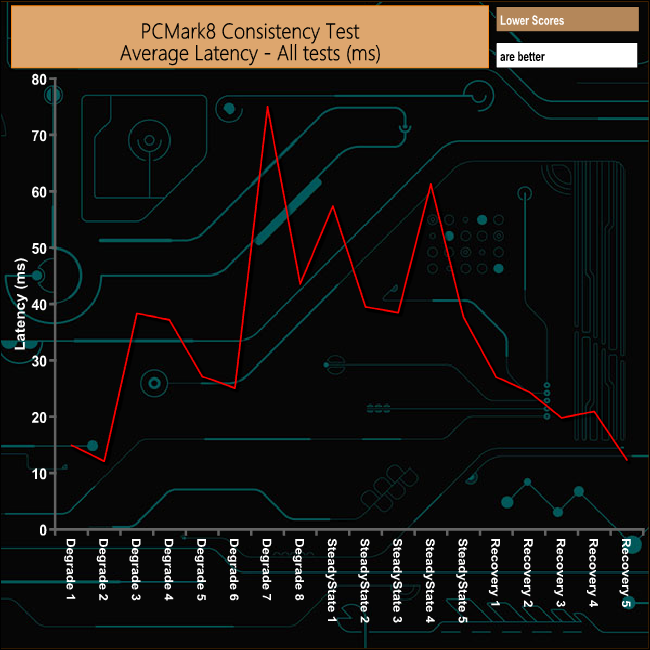 The 960GB Toshiba TR200 does take quite a hammering during PCM8’s Consistency test particularly towards the end of the degradation phases but it does recover fairly well from the ordeal at the end.

Want a bargain 1440p ultrawide monitor, at 144Hz, that ISN'T curved? Check this out from iiyama