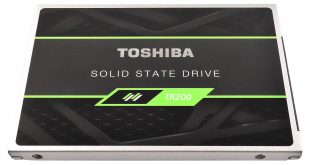 As from this year all Toshiba's retail SSD's will carry the Toshiba brand name but will have OCZ performance “DNA” under the skin, with the OCZ name being used as a sub-series. The Toshiba TR200 series are the first Toshiba retail drives to ship with Toshiba's own 64-layer 3D TLC BiCS NAND. 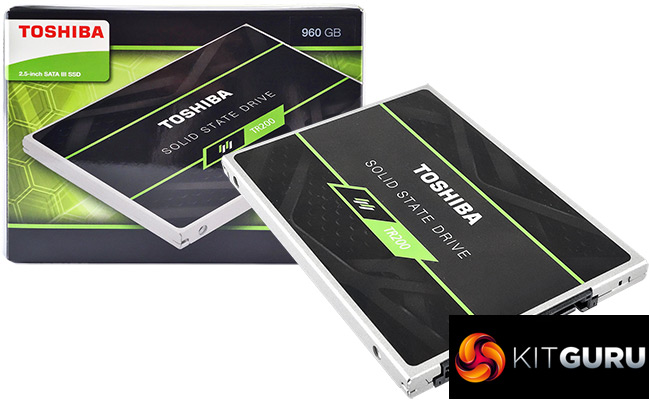 Toshiba state that the TR200 series will be the only SATA based product they will release into the retail market and is aimed at first time upgraders and entry-level DIY system builders, probably the most congested and competitive segment of the market to launch a SSD into. The consolidation of their retail SSD's into just one drive range means that the TR200 will succeed the TL100, TR150, A100 and Q300 product lines.

The TR200 series comes in just three capacities; 240GB, 480GB and the flagship 960GB drive which we are reviewing.

Toshiba's official performance figures for the drive are up to 550MB/s for Sequential reads and up to 540MB/s for writes.