PCMark 8’s Consistency test provides a huge amount of performance data, so here we’ve looked a little closer at how the WD Black PCIe 512GB performs in each of the benchmarks test suites. 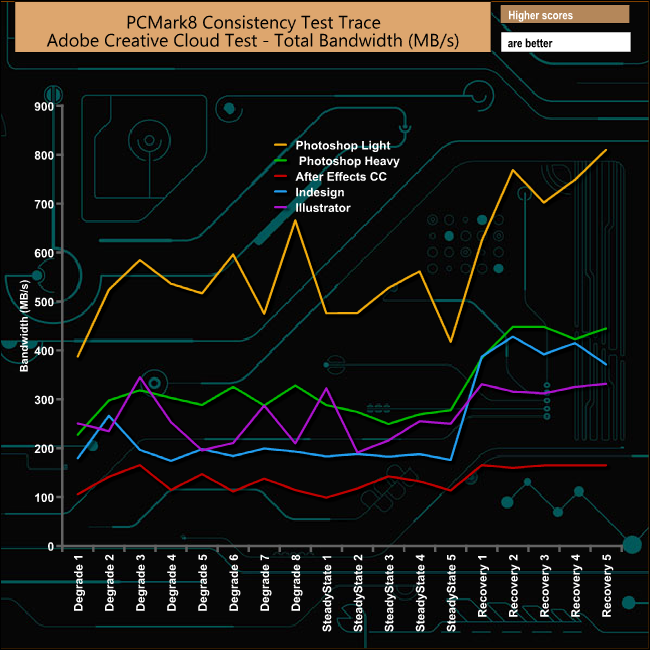 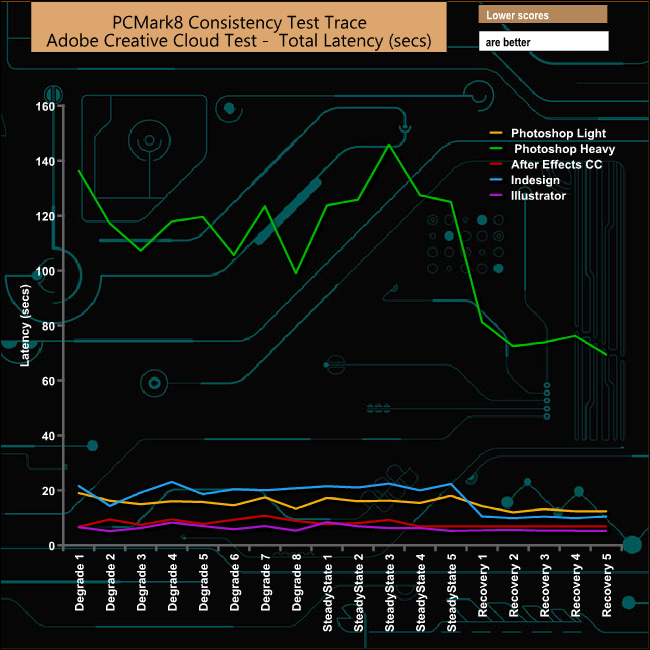 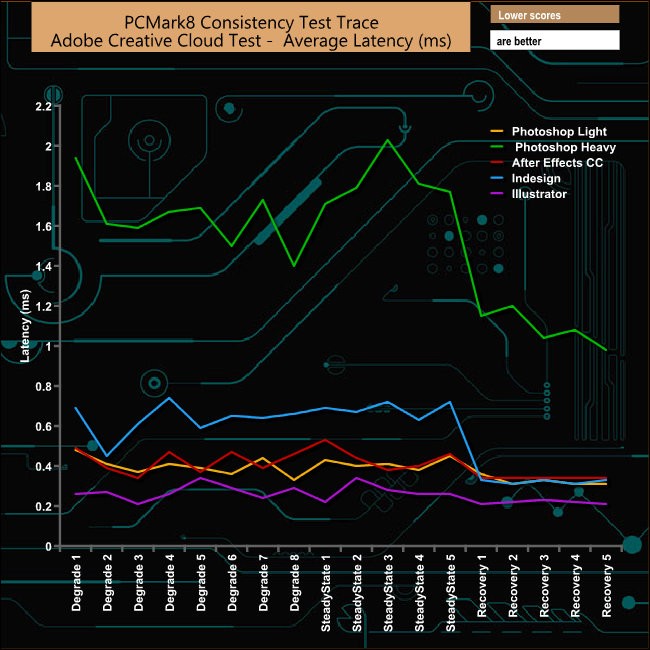 PCMark8’s Photoshop Heavy test is one trace that really does push any drive really hard but WD’s Black PCIe copes pretty well. It starts the Degradation cycle at 227MB/s but doesn’t drop any lower during the remaining degradation and all the steady state cycles. It recovers well climbing up to 448MB/s before dropping back slightly to 444MB/s 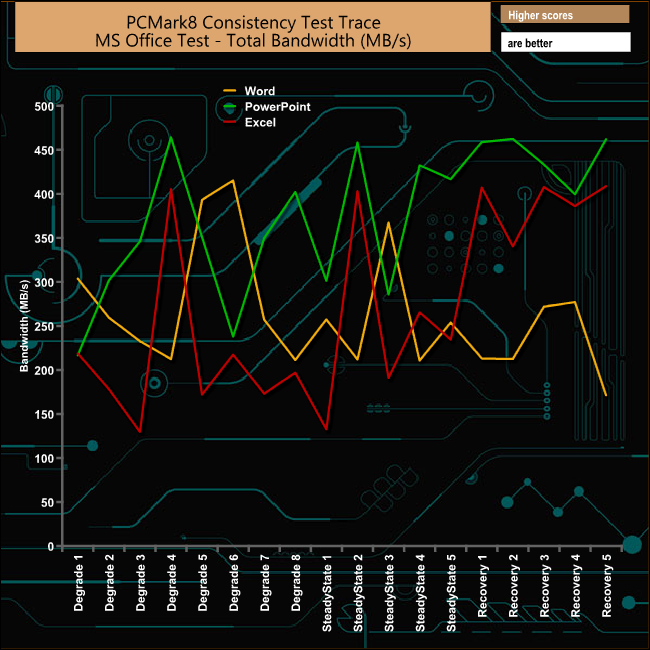 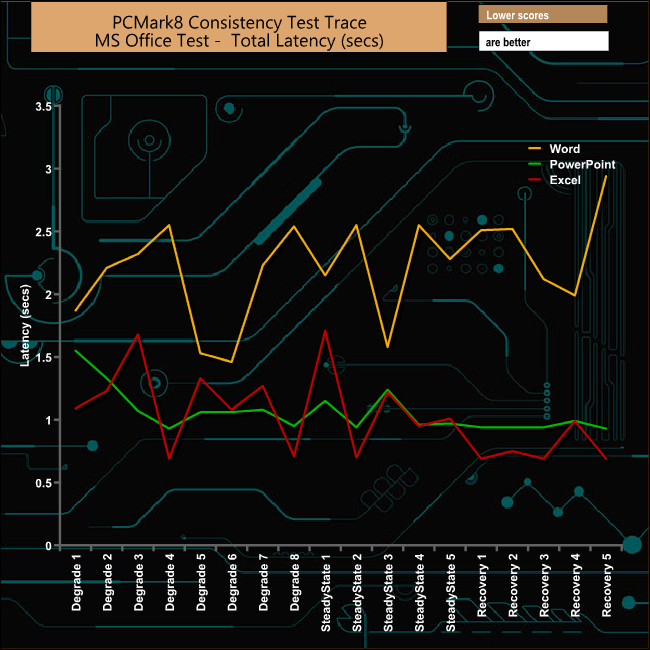 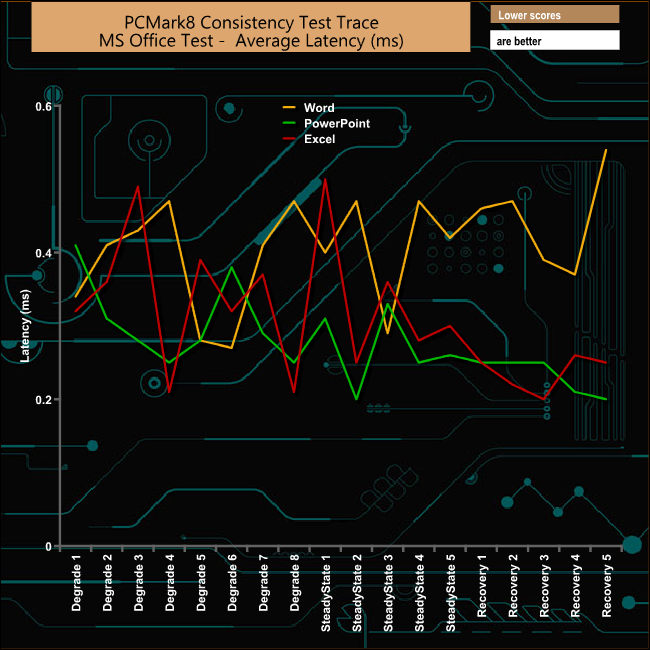 The drive’s performance in the Microsoft Office test suite is erratic to say the least. All the way through the test cycle for all three programs the drive doesn’t show much in the way of consistency. Although the drive eventually recovers well in the PowerPoint and Excel test runs, it doesn’t recover at all well from the Word tests. 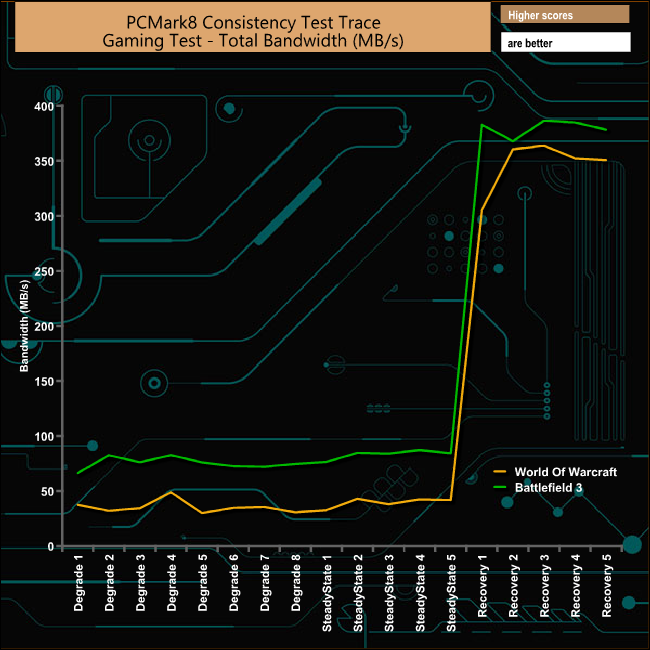 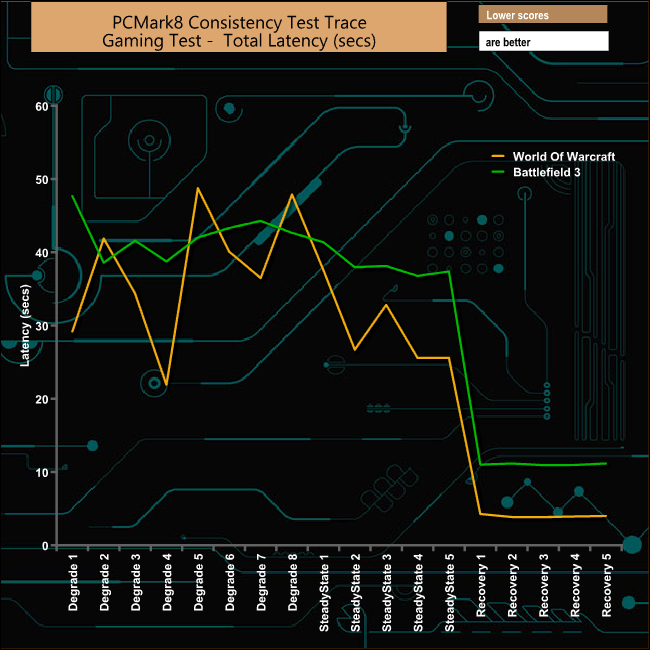 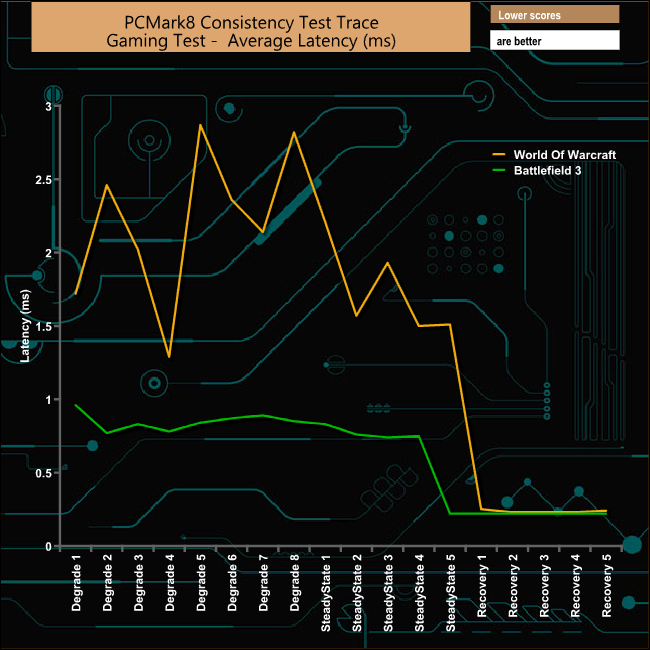 Previous Google teaming up with HTC Vive and Lenovo to launch standalone VR headsets
Next Win a pair of Sony MDR-Z1R headphones worth £2000!