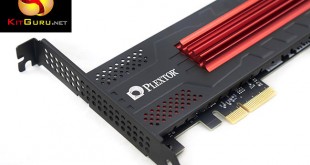 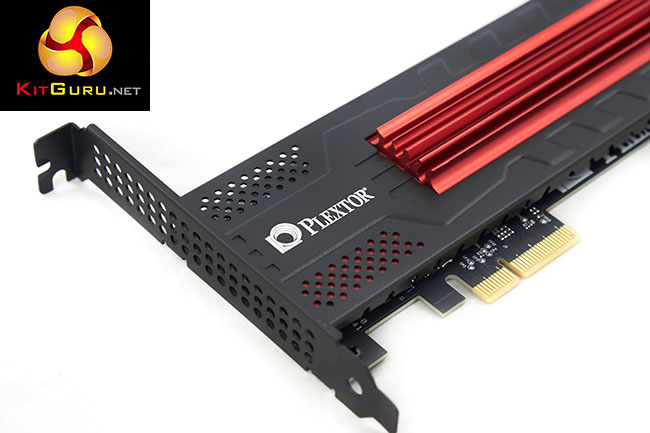 For database heavy application, the M6E Black Edition is said to shine. Plextor claim 100,000+ IOPS performance and for those aiming for maximum workstation performance, it is boot capable. Plextor are offering the drive in 128GB, 256GB and 512GB capacities – with a full five year warranty for peace of mind.

Plextor sent us the mid capacity 256GB unit which is rated to 770 MB/s read, and 580 MB/s write. The 512GB version offers slightly better sequential write performance – at 625MB/s, while the 128GB model pays a rather severe write performance penalty, dropping to 335MB/s.