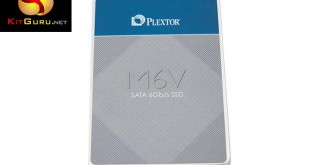 Today we take a look at the recently released Plextor M6V SSD, specifically the 256GB model. These drives incorporate Toshiba NAND flash memory and are released to target a wide enthusiast audience due to the competitive pricing. Right now this 256GB model is available for around £70 from Scan in the UK. 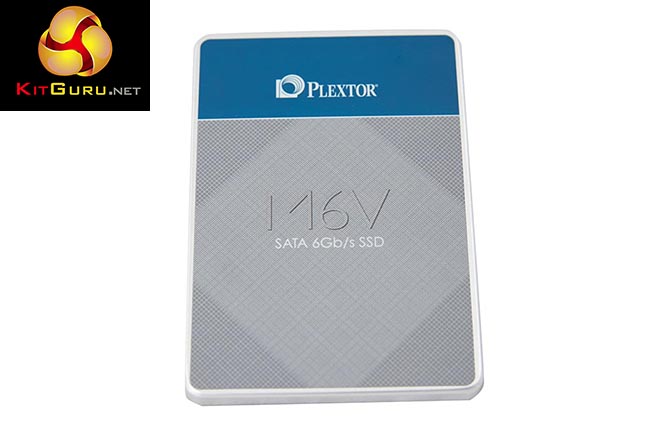 The 128GB, 256GB and 512GB drives all deliver the same 535MB/s read speeds, however due to the architecture and memory channels adopted for each drive the smaller capacities suffer from rather significantly reduced write speeds. The 512GB model delivers a full 455MB/s. while the 256GB and 128GB models produce 335MB/s and 170MB/s respectively.