In a bid to offer the right solutions for different classes of desktop personal computers, Intel Corp. recently presented its vision of desktop platforms to makers of PC components. Apparently, the world’s largest maker of microprocessors sees as many as six distinctive segments of today’s desktop market.

Sales of personal computers have been declining for a number of quarters already due to various reasons. As a result, in order to maximize sales of PCs, microprocessors and other devices, manufacturers need to offer tailored solutions that bring maximum value to the end-user. Intel believes that there are six segments of the desktop market that it needs to address with its current and upcoming microprocessors, reports DigiTimes. 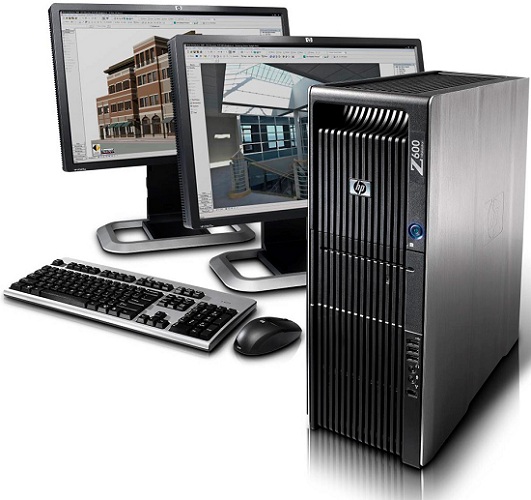 Intel already offers a broad portfolio of processors, core-logic sets and solid-state storage devices for each type of desktops. However, going forward the chip giant might decide to offer certain bundles in a bid to decrease prices of systems while ensuring its own sales.

It is interesting to note that Intel reportedly considers segments of advanced desktops, NUCs and compute sticks as the most promising in terms of growth.

KitGuru Says: Apparently, customers prefer either high-performance or miniature desktop PCs, meanwhile other segments are stagnating or declining. In fact, a rather surprising trend.