The market for digital signage is already huge and looks set to grow at a phenomenal rate over the next 10 years. Into this fast moving market, Taiwanese based Ablecom UK is launching a brand new range of systems that it hope will win market share. KitGuru takes a walk around Piccadilly Circus to see what the fuss is about.

As the use of electricity became widespread in the early 1900s, it wasn’t long before pioneers in the field of marketing decided that Times Square and Piccadilly Circus needed to be awash in the neon glow of famous brands during the hours of darkness.

In December 1998, Coke experimented with a projected advert, but the market was moving fast and LEDs would become the order of the day within 5 years.

Following the changes in sign ownership gives us a quick lesson in the development of modern brands. Specifically, McDonalds kicking out BASF in 1987, Panasonic having to give up their spot to Samsung in 1994 and Hyndai replacing Sanyo in 2011.

The future of this market (albeit a nightmare scenario version) was shown clearly in the Tom Cruise hit Minority Report.

That’s a quick look at both the past and future of public messaging, so where are we today? What’s important?

Well the advent of 4K has been good for gaming and promises a better home entertainment experience when Sky finally decides to increase signal quality later this year. But for commercial enterprises, technologies like 4K could be vital.

Anyone who has upscaled a video signal will know the challenges. For example, if you’ve ever tried playing an old VHS film on a modern 50″ TV at 1920×1080 resolution. It’s not good.  Now imagine that your target display is significantly bigger. Any additional pixels available will make the ‘exploded’ version much clearer. 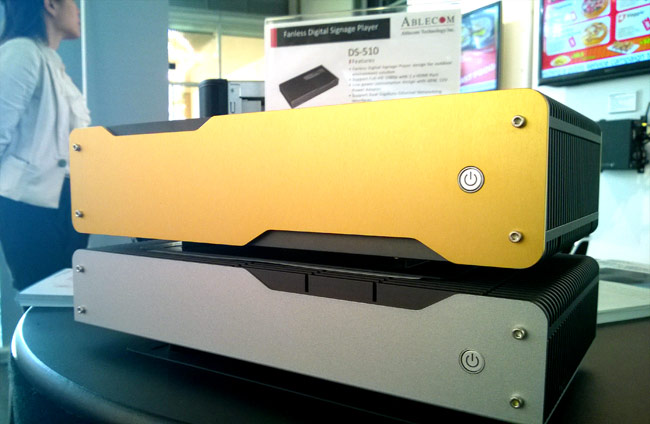 Sure, AMD has that kind of resolution built comfortably into its APUs, but with Haswell and Broadwell Intel can get into the game as well.

Other considerations for digital signage include the power draw (which needs to be low, because of how it will impact the cost of ownership), reliability (less moving parts the better – weather proofing is an advantage) and how it looks (just in case it’s in a public place. 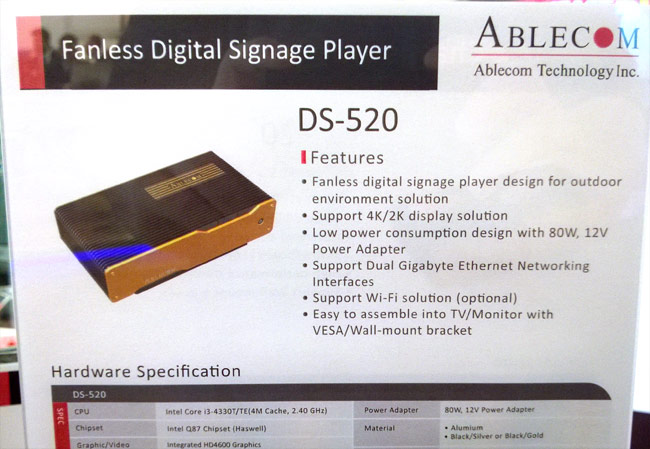 This unit is nothing short of gorgeous looking and heavy enough to make you believe that it’s ‘whole body as a cooler’ will be effective. Pack atoms closer together and it’s easier to draw the heat away, so heavier is normally better. Maybe not always, but generally.

In terms of its design features, the Ablecom DS-520 offers:-

That’s made possible by a core spec which includes:-

In terms of operating environments, straight from the box with no additional work, it will handle anything from zero degrees  through to 50 Celsius. That covers everywhere from Stockholm to Dubai, most of the year. 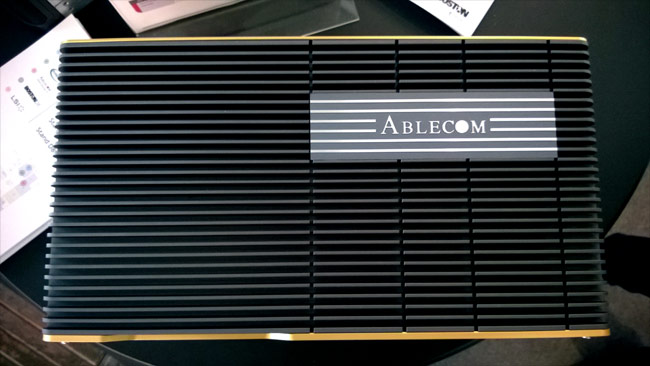 KitGuru says: We’ll be following this area a little closer in the future. We’re all being touched/informed/influenced by digital signage on daily basis. It’s good to know more about what’s going on under the hood. 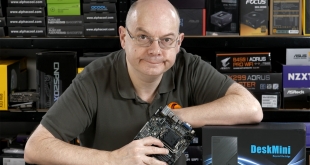