Bethesda Launcher is going away later this month

Though Steam is viewed as the default launcher by many for their PC gaming needs, a number of publishers have in the past tried to draw users towards their own bespoke launcher and service. Bethesda was one such company, however thanks to the acquisition by Microsoft, its launcher is defunct and is migrating to Steam later this month.

Making the announcement on their website, Bethesda revealed the date when users will be able to migrate their Bethesda accounts to Steam, writing: 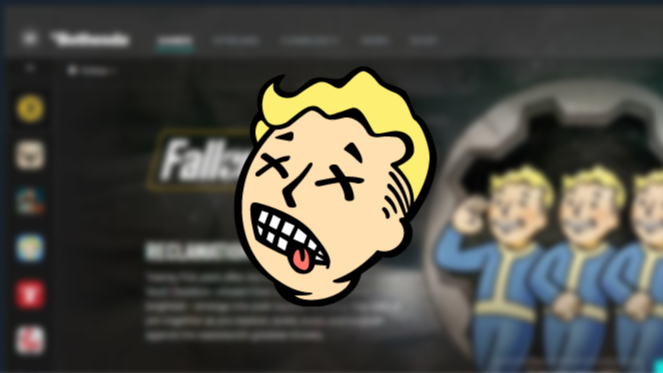 Migration will hopefully be smooth and seamless, with Bethesda promising compatibility with all your save files, purchases and wallet currency – though some save files may have to be transferred manually. Bethesda also released an FAQ which can be found HERE.

The Bethesda launcher was never the best nor the fastest, and with Bethesda being one of the smaller publishers to have had their own launcher, it seemed in many ways superfluous. It is nice to see that the closure of the launcher and migration to Steam should in theory be a simple and smooth one. We will have to wait and see.

KitGuru says: Have you used the Bethesda launcher? Will you miss it? What’s your opinion on having multiple game launchers? Let us know down below.