With The Epic Games Store’s “12 Days of Free Games” nearing its conclusion, the storefront is offering its users the first-person puzzler “The Talos Principle” for free. This marks the 11th game being offered as part of the programme, replacing yesterday’s free game – ‘Shadow Tactics: Blades of The Shogun’. While it’s too late to pick up yesterday’s freebie, The Talos Principle will be available to purchase for free until 4pm on the 30th of December.

Originally releasing in 2014, The Talos Principle is a first-person puzzle game “in the tradition of philosophical science fiction”. Developed by Croteam (known best for developing the Serious Sam series), and written by Tom Jubert, of FTL and The Swapper fame, alongside Jonas Kyratzes (The Sea Will Claim Everything), The Talos Principle has been described as “a game of challenges and conundrums and philosophical wonderings, filled with logic puzzles and cerebral mysteries.” 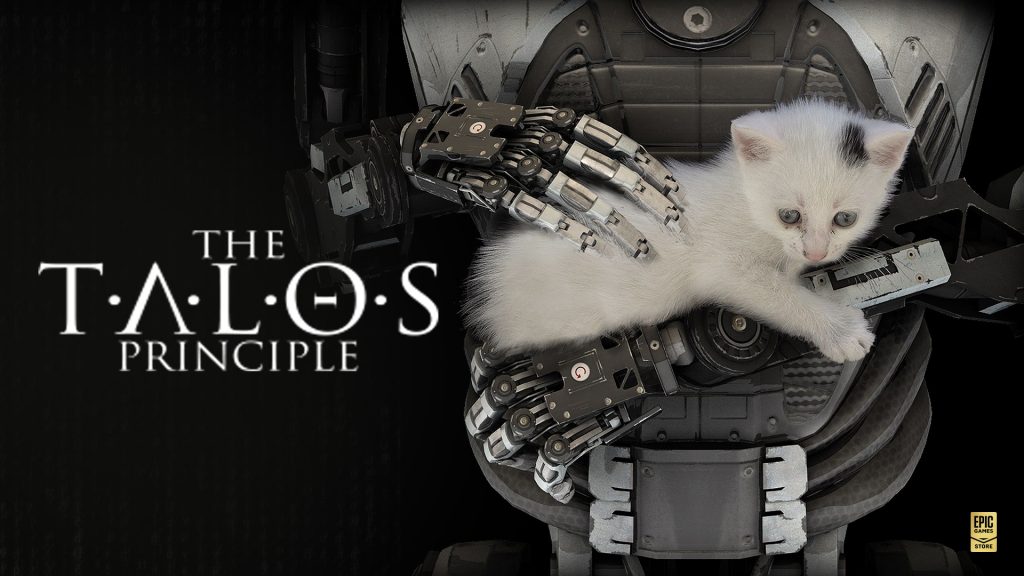 The Talos Principle begins with you “awakening from a deep sleep, find[ing] yourself in a strange, contradictory world of ancient ruins and advanced technology”. Within that world, you are “[t]asked by your creator with solving a series of increasingly complex puzzles” where ”you must decide whether to have faith or to ask the difficult questions: Who are you? What is your purpose? And what are you going to do about it?”

The Talos Principle was reviewed positively upon its release, with the game later being ported to consoles – most recently of which was the Nintendo Switch. A sequel for the game has also been announced, although its release date is currently TBA. The Talos Principle is available to purchase and download for free on the Epic Games Store, although only for a limited time; it will be replaced tomorrow, at 4pm on the 30th of December, by an as-of-yet unknown title.

KitGuru says: Do you enjoy puzzle games? Have you managed to pick up every title in the “12 Days of Free Games” so far? What’s your favourite puzzle game? Let us know down below.