Halo: The Master Chief Collection has a “blockbuster launch on PC”

Halo is undeniably one of Xbox’s biggest first-party franchises. Its games have spanned the entire Xbox family of consoles, and after an extended absence on PC, finally came back to the platform. It appears that this move was not in vain, as Xbox recently announced that The Master Chief Collection had a “blockbuster launch on PC”. 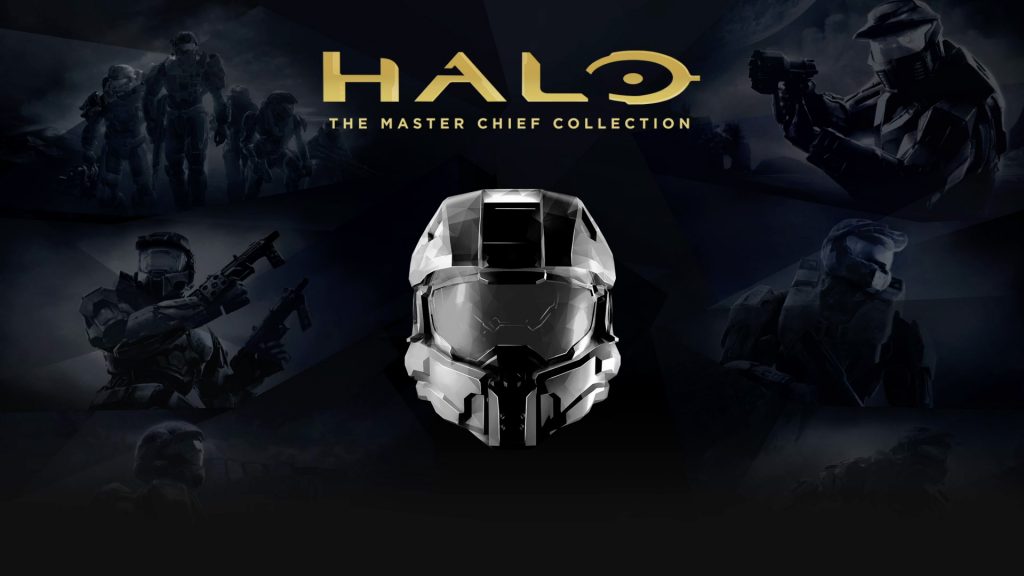 So far, only Halo: Reach is available on PC, although more titles will be added in the future. The game was watched for more than 3 million hours on various streams during the launch week, and has received over 35,000 Steam reviews, with user ratings coming out as “very positive”.

The Master Chief collection will eventually include Halo: Combat Evolved Anniversary, Halo 2: Anniversary, Halo 3, Halo 3: ODST (Campaign), and Halo 4, as well as the already released Halo: Reach. The collection is available on PC via Xbox Game Pass, the Microsoft Store, and Steam. The Steam and Microsoft versions will set you back £29.99, or alternatively, Halo: Reach can be purchased individually for £6.99.

KitGuru says: Are you glad to see Halo finally back on PC? What is your favorite Halo game? Do you prefer its campaigns, or multiplayer? Let us know down below.